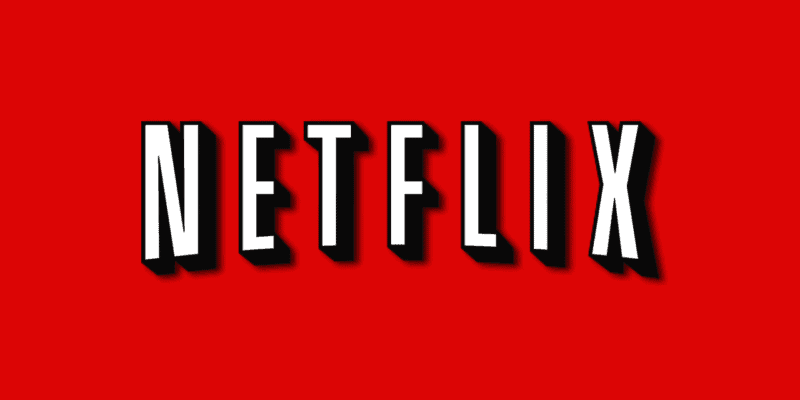 In the wake of the Disney+ launch, Netflix has made its next move. They have signed a multi-year deal with Nickelodeon, and together, the two will produce original animated content extended from Nickelodeon’s own vault of characters and franchises.

In their press release on the matter, Netflix stated, “Netflix and Nickelodeon today announced that they have formed a new, multi-year output deal to produce original animated feature films and television series – based both on the Nickelodeon library of characters as well as all-new IP – for kids and families around the world.”

This move probably makes sense to Netflix subscribers who watched the streaming service launch series reboots such as Invader Zim: Enter the Florpus and Rocko’s Modern Life: Static Cling. They have both promised delivery on a reimagined live-action version of Avatar: The Last Airbender and they are collaborating on the release of original specials related to new Nickelodeon shows The Loud House and Rise of the Teenage Mutant Ninja Turtles. The full details of the agreement, however, are still unknown.

But, this does not seem to be a long-term solution for Netflix, and the veteran streaming service is undoubtedly absorbing the lion’s share of the production costs. The content produced between them also must be original content with the VRV-supported NickSplat streaming service playing host to all of the nostalgia-rich classic cartoon content for just $6 a month. On top of that, Nickelodeon is owned by Viacom, which is currently seeing a merger with CBS, which has CBS: All Access. And that streaming service can speak for itself.

Netflix’s golden age was spent during a time where streaming services could simply host great content with pre-established content being the driving pull for subscribers. But now, the game is changing. As those hosting contracts start to fade away with more content going home to their own streaming services, Netflix is going to have to step up to the plate with quality original content. Perhaps this deal with Nickelodeon will help buy Netflix the time it needs to produce competitive original content needed to compete with the big boys who already pose a huge advantage in that arena.

What do you think about this deal and Netflix’s future? Let us know in the comments!