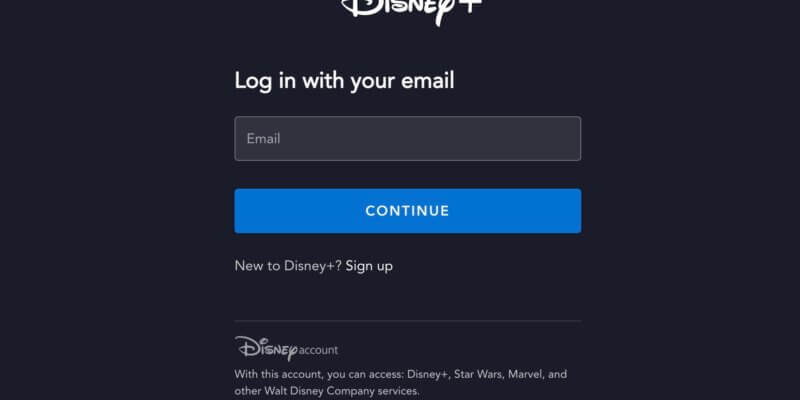 Ever since the launch of Disney’s new streaming platform, Disney+ was announced, there has been a steady buzz on the internet about it. What content will it carry? Will it be filled with old titles that had been in Disney’s Vault for many years? What about all that controversial content that might not be appropriate anymore?

While many of these questions have been answered since the Disney+ launch earlier this week, you might still have a few more questions about the platform yet unanswered.

If one of those questions is how many users can share the service in one account, you have come to the right place!

Streaming Platforms have been well aware of the issue that password sharing has become. Users simply share their login information with friends and family, which affects each platform’s bottom line.

Some streaming platforms have come down heavily on this user abuse. While others have reluctantly allowed users to get away with it.

Currently, Netflix will allow up to 5-users per paid account. With Hulu, for comparison, you can log in to your account on unlimited devices, but you can stream on only one device at a time; according to official Hulu terms and conditions. The standard plans include watching on one device at once, but Hulu allows you to upgrade by paying $14.99 to enjoy streaming on unlimited devices at once.

So, what are the restrictions currently in place as far as password sharing goes on Disney+?

Currently, Disney+ will allow up to seven user profiles per account. This means that seven different people can create a profile that saves their personal watchlist and viewing history. However, only 4-simultaneous screens can stream at once.

President of Disney Streaming Services, Michael Paull, is well aware of the inevitability of password sharing. Backend technology is implemented to monitor user behavior, as confirmed by Disney CEO Bob Iger. But there are no immediate plans to widely restrict usage.

During a Disney+ media preview last week, Michael Paull said: “Password sharing is definitely something we think about”.

With a current price of $6.99 a month, that’s not a bad deal! Especially considering the myriad of content, both Disney and Fox, that is available to immediately stream on the platform.

Paull also added: “We believe that consumers will see that value, and they’re going to act accordingly… They’re going to use those accounts for their family, for their household. That being said, we do recognize password sharing exists and will continue to exist.”

So, what’s your take on password sharing? Do you think Disney+ should be stricter about their guidelines? Or are you happy they are being lenient so your entire family, maybe even extended family, can enjoy the service all at once and for one low price? Let us know in the comments!