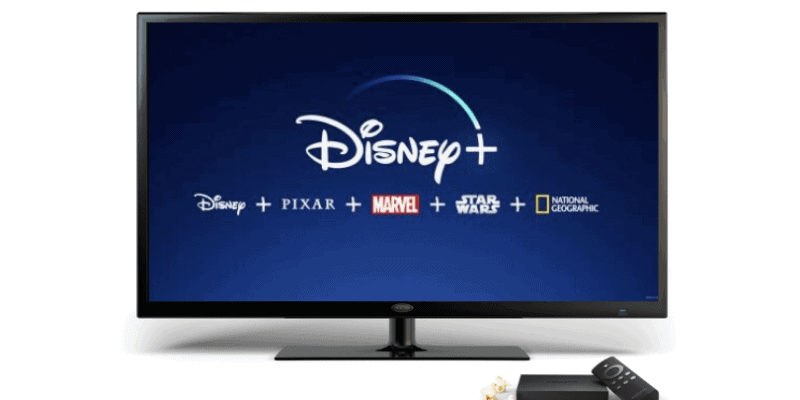 It’s official: Disney and Amazon have reached a deal. So loyal Amazon Fire TV users, it’s time to subscribe to Disney+: the new streaming service will be distributed on Amazon Fire TV.

Chairman and Chief Executive Officer of The Walt Disney Company Bob Iger shared in the Disney earnings call on Thursday that Disney and Amazon had reached a new deal. The CEO announced on CNBC that Disney+ will be distributed on Amazon Fire TV.

Amazon then stated in a release that Fire TV and Fire Tablet customers will be eligible to enroll in a free seven, day trial of Disney’s new streaming service beginning November 12, the Disney+ launch day. And best of all? Accessing Disney+ will be incredibly easy for Amazon users: Amazon Fire users will be able to say “Alexa, open Disney Plus” into their Alexa Voice Remote, Echo, or Fire TV Cube with built-in Alexa, and Disney+ will open for them.

Iger also shared that Disney+ has added Samsung and LG smart TVs, in addition to Amazon Fire TV, to its lineup of devices compatible with Disney+. As previously mentioned, this means that Disney+ will be available for streaming on Android, iPad, Apple TV, and Roku devices.

Disney+ being made available on such a popular device as Amazon Fire TV is a pretty big deal for those who were previously on the fence about subscribing to the new streaming service. Many were reluctant to subscribe after Disney initially announced that Disney+ wouldn’t be compatible with Amazon Fire TV. But now that it is, we can imagine that Amazon Fire TV, Samsung, and LG smart TV users will be much more inclined to give the new Disney streaming service a shot.

Given this announcement, it’s clear that Disney is gearing up for the November 12 launch of Disney+. And Iger isn’t shy about that.

“We’ve spent the last few years completely transforming The Walt Disney Company to focus the resources and immense creativity across the entire company on delivering an extraordinary direct-to-consumer experience, and we’re excited for the launch of Disney Plus on November 12,” the Disney CEO said.

Disney+ will feature a variety of new and fan-favorite content available for streaming on launch day. From Disney Channel and Disney XD favorite movies and shows to National Geographic, Star Wars, and Marvel content, and even Disney and Pixar movies we know and love, there will be hundreds of titles to watch on November 12 and even more as time goes on. The platform will be the home for all things Disney — and we can’t wait to see for ourselves what’s coming next.

What do you think of the new Disney-Amazon deal? Are you an Amazon Fire TV user who will subscribe to Disney+? Let us know in the comments!

Comments Off on NEW Disney-Amazon deal: Disney+ will be available on Amazon Fire TV