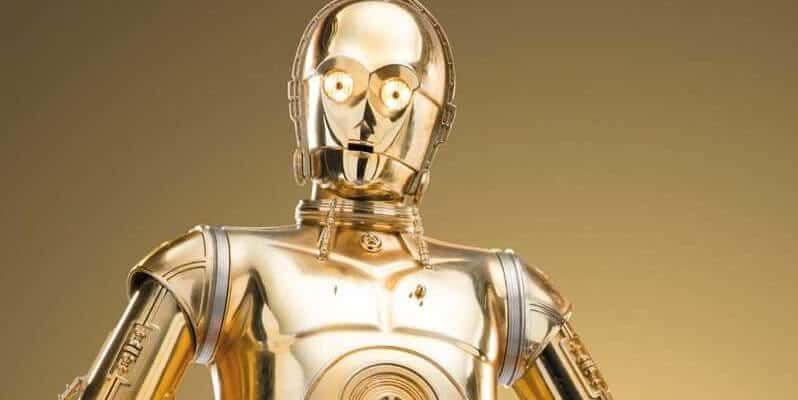 If you are hardcore Star Wars fans like us, the chances are that at some point in your life you might have been mocked for liking something that “isn’t real.” Well on top of the opening of Galaxy’s Edge at both Disneyland and Walt Disney World, it seems that the Oxford Dictionary is now also working at bringing a Galaxy Far, Far Away a bit closer to home.

Let’s take a look at some of the official definitions of the Star Wars words, starting with Jedi:

In the fictional universe of the Star Wars films: a member of an order of heroic, skilled warrior monks who are able to harness the mystical power of the Force. Also in extended and allusive use; esp. someone (humorously) credited with great skill or preternatural powers. Also more fully Jedi knight, Jedi master.

Interestingly, the Sith have been left out this time around. Surely you can’t have one without the other?

The Britsh spelling of lightsabre is defined as:

In the fictional universe of the Star Wars films: a weapon resembling a sword, but having a destructive beam of light in place of a blade. Also: a toy resembling this.

The Force is defined as:

In the fictional universe of the Star Wars films: a mystical universal energy field which certain individuals, such as the Jedi, can harness to gain special powers or abilities. Also in extended use, and in allusions to dialogue from the Star Wars films, esp. may the Force be with you (used to wish someone good luck, courage, etc.).

We don’t know about you, but we can’t wait to drop some of our favorite Star Wars words into everyday sentences now. “The Force is strong with my Disney Dining selections” is now a legitimate English sentence!

Of course, the next big Star Wars event is the last film in the Skywalker Saga, The Rise of Skywalker which is out later this year in December.

Will you be using these new words and fitting them into your everyday life? Let us know in the comments below and let us know what other words from the franchise you’d like to see included!