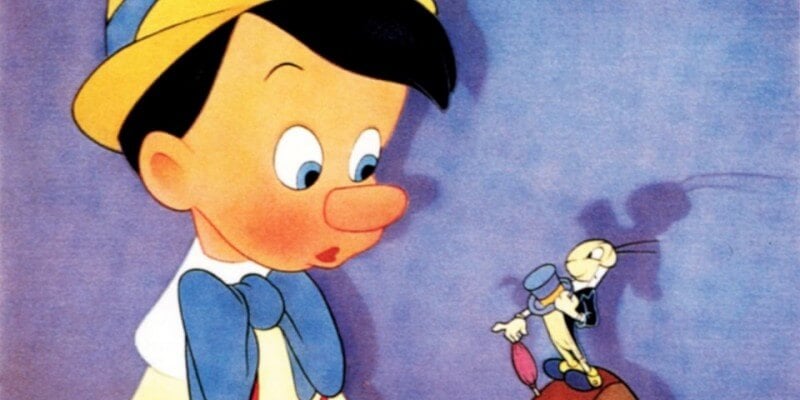 Disney has been toying with the idea of bringing a live-action remake of Pinocchio to fruition, and the entertainment giant might have just found the perfect director in Robert Zemeckis. The deal is still in the works at this time, but the Award-winning director of Who Framed Roger Rabbit, Castaway and Forrest Gump is reportedly in talks with Disney to direct the live-action reimagination of Disney’s 1940 classic that tells the story of Gepetto, the toymaker, and the adorable puppet he creates who has hopes of becoming a real boy.

This won’t be the first time Disney has been in talks with a potential director for the new Pinocchio film. The project had already hired director Sam Mendes (American Beauty) and director Paul King who brought Paddington the Bear to life in 2014, but both gentlemen left the project to pursue other work.

Disney was also courting the voice of Toy Story‘s Sheriff Woody to play the role of Gepetto, but the star-studded actor has since passed on the role. Maybe Hanks will reconsider if Robert Zemeckis is in the Director’s seat. You never know.

Director Paul King already teamed up with Chris Weitz and Simon Farnaby to write the most recent version of the script for the reimagined film. Weitz and Farnaby are co-producing the movie. In 2018, Weitz shared that production was to begin this year, but with no firm director yet and a no from Hanks on the Gepetto role, that date has understandably been pushed back considerably. Weitz says the film will be shot in England and Italy.

Pinocchio is the next live-action remake in a long line of reimagined Disney films–many that have done exceedingly well at the box office. The live versions of  The Lion King, Beauty and the Beast, Aladdin and Alice in Wonderland have each grossed over $1 billion worldwide, so the hope is that Pinocchio will fare the same.

How do you think a live-action version of Pinocchio will do at the box office? Let us know in the comments section below.