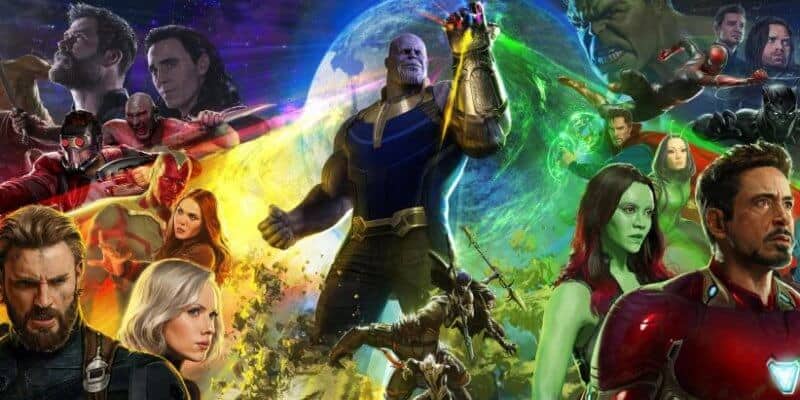 Marvel fans–get your wallets ready because Marvel Studios President Kevin Feige has officially announced an epic box set for The Infinity Saga including all of its twenty-three films, which is said to be available for purchase sometime later this year!

Imagine being able to see every film from The Infinity Saga whenever you want? This including every “Iron Man,” “Captain America,” “Avengers,” and “Thor” film. Well–later this year you’ll finally have the chance!

The announcement of the new box set came from Feige during a pre-taped acceptance speech at this past Friday’s Saturn Awards, where he was honored with an all-new award never given before: The Stan Lee World Builder Award. In his speech, not only did Feige reveal the exciting announcement of the box set, but he also discussed the fact that it would also include brand new deleted and alternate scenes, which he revealed to be from what he calls “The Vault.”

After his speech, Feige also premiered an alternative version of the post-credits scene from “Iron Man,” which showed Samuel L. Jackson referring to mutants as radioactive bug bites. This scene and many more will all be included in The Infinity Saga set when it becomes available later this year.

With the announcement of these few pieces of news revolving around the box set, Feige did not talk a possible release date or of any other details. Since Feige did say the box set will be coming “later this year,” there is a good chance that it could be available sometime in December before Christmas and after the release of the final film in The Infinity Saga: “Spiderman: Far From Home.”

Will you be purchasing The Infinity Saga box set when it becomes available later this year? Let us know in the comments!