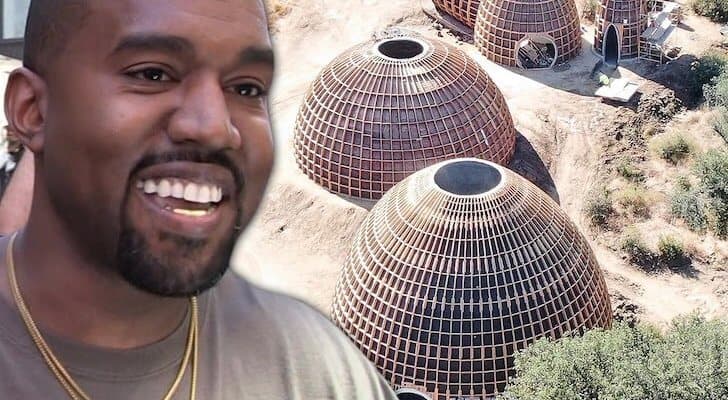 Most know Kanye West as a rapper, singer, songwriter, record producer, entrepreneur, and fashion designer. But more recently, the mogul has taken on the role of home designer as only last year West designed and oversaw the construction of Star Wars-themed homes for low-income and homeless people. Although, now it seems his intergalactic designs are going to be turned to space dust as four prototypes of the home that were constructed on his own property have been ordered to be demolished.

“It’s the objective of our building officials to help property owners build in a way that protects public safety and is in compliance with state and county codes,” the department said in a statement to CNN. “This is a standard enforcement action for our office, and property owners are given ample time to comply with the order by either removing the unpermitted construction or submitting plans for approval and securing a building permit(s).”

The four space-themed houses, which West has named Yeezy Home, were all built without permits. West does live on a 300-acre property, which is where the homes were built. But, due to West’s neighbors complaining about the noise coming from his land on account of the space homes construction, inspectors from the L.A. County Department of Public Works were called to the scene.

Upon viewing the construction site, the inspectors told West he needed a building permit by September 15, otherwise his homes would be ordered for tear down. West constructed the homes as “prototypes.” Although, it seems the inspectors deemed the properties to be too permanent to qualify in this category.

In a report from TMZ, it’s been revealed that three of the four homes have already been torn down, with one more that is believed to be coming down before the original deadline.

What are your thoughts on Kanye West’s Star Wars-themed homes being ordered for tear down? Let us know in the comments!