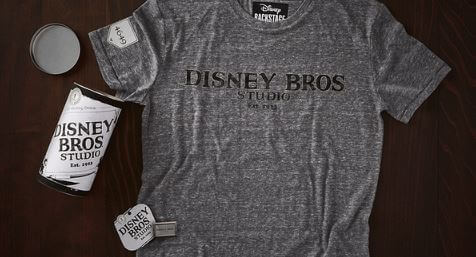 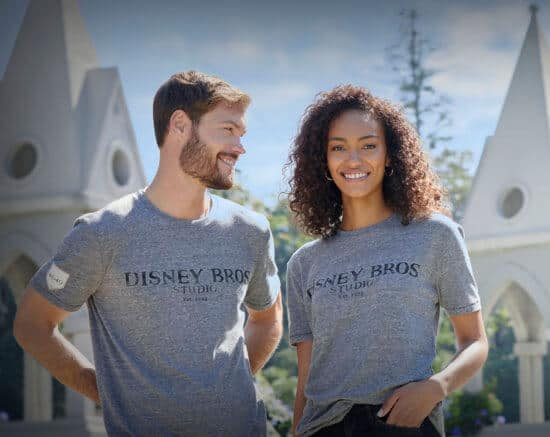 First up, in this monthly series, is a bit of early family magic.  “Disney Brothers Studio” brings fans back to the very beginning.

“Disney Backstage Collection invites you to celebrate the rich heritage of The Walt Disney Company and get exclusive behind-the-scenes merchandise you won’t find anywhere else! The first in the collection is a throwback to the earliest beginnings of Disney Brothers Studio – predating even Mickey Mouse himself.” – Disney 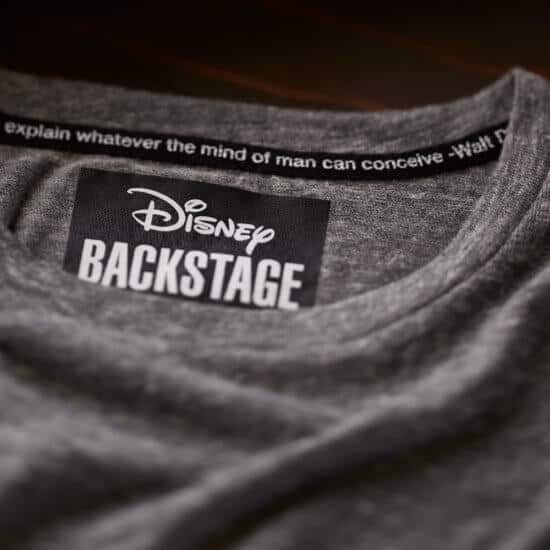 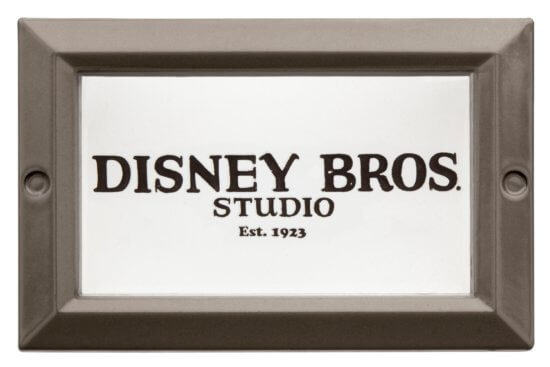 These treasures vary in price. Depending the number of boxes subscribed, cost can be as low as $34.99. Prices shown below are based on prepaid subscriptions: 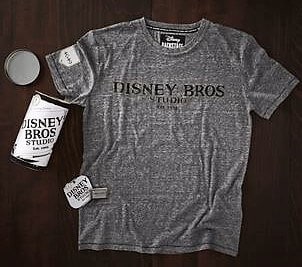 Follow Inside the Magic for coverage of all the excitement coming from D23 Expo.  This magical event delights fans at the Anaheim Convention Center next week (Aug 23-25). Inside the Magic is prepared to unleash all the dazzling discoveries and announcements!