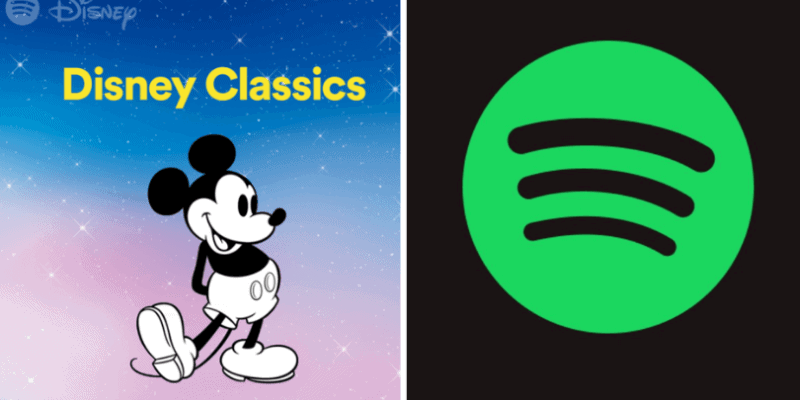 If you’re just as big of a Disney fan as we are, then you won’t want to miss this. Disney and Spotify have joined forces to create a Disney Hub of music, so fans can listen to all their favorite Marvel, Star Wars, and Disney tunes 24/7.

That’s right: no more searching YouTube or iTunes for all your favorite music from those classic movies and TV shows. Now, Spotify is the ultimate source of Disney music, so you can access every Disney, Marvel, or Star Wars song you’ve ever wanted (and those you never knew you were missing). Starting today, July 17, users in the U.S., U.K., Ireland, South Africa, Canada, Australia, and New Zealand can search “Disney” on Spotify to find a designated hub for the music behind their favorite films and shows. This new streaming hub organizes the tunes into general playlists like “Disney Hits,” “Disney Favorites,” and “Best of Star Wars,” and more specific playlists such as perfect for road trips, singing in the shower, and before you go to sleep. 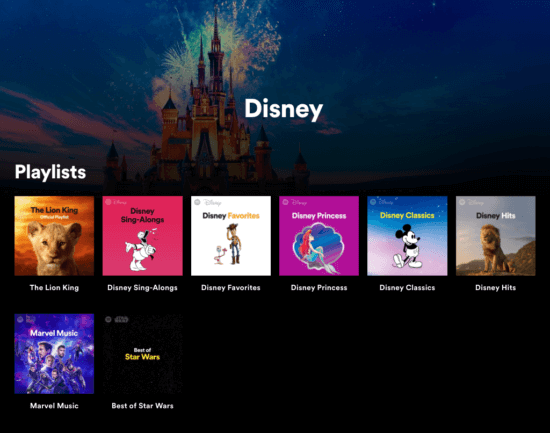 Best of all, accessing these playlists is completely free. Of course, if you want to listen to music all the time without ads, you’ll have to pay for a Spotify Premium account. But if you just want access to the playlists at no extra cost and you don’t mind hearing ads every so often, you can still stream all your favorite music organized perfectly by Spotify. How awesome is that?

As Disney fans who can never get enough music in our lives, we love this new partnership between Spotify and Disney. Sure, you can create your own Disney playlists or do a quick YouTube search to find the song you’re looking for, but when it comes to convenience, these Disney playlists on Spotify are accessible, creatively organized and perfect for the fan who wants to add a little magic to the soundtrack of their life.

Now if only Disney and Spotify could create playlists with those awesome instrumental tunes we hear on the TVs in Disney Hotel rooms, or if we could get a playlist of all the background music in the Disney Parks! What could be better than adding some Pixar Pier or Future World instrumentals to the background of our everyday lives? Sounds perfect to us!

We may not have every tune from the Disney Parks accessible on Spotify, but this Disney Hub is probably the next best thing. Time to start streaming!

What do you think of these all-new playlists by Disney and Spotify? Let us know in the comments!