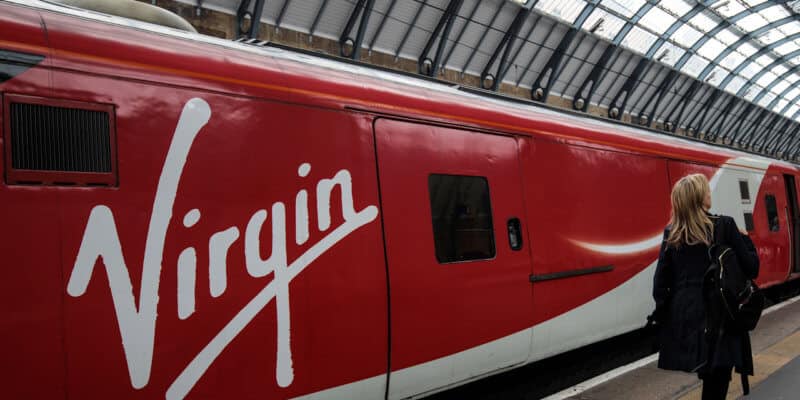 Earlier this year, Virgin Trains USA announced plans of possibly opening a Walt Disney World station as part of an all-new track expansion between West Palm Beach and Orlando International Airport. However, it seems the company is now keeping quiet about these plans as construction breaks ground on the new tracks.

Virgin Trains USA just broke ground Monday morning on the 170 miles of new track that will connect West Palm Beach to a new South Terminal C at Orlando International Airport. Although, according to CLTampa, there was no mention of Disney, or of a possible connection to SunRail and other forms of transportation during the special event.

Virgin Trains first revealed the Orlando expansion with a possible stop at Disney back in April. But since then, the company has not commented about Disney still being involved in the project. Additionally, Virgin representatives have seemed to stay silent on the subject, deflecting any conversations on the topic.

According to CLTampa, the closest the Virgin Trains USA President Patrick Goddard came to mentioning Disney at the event on Monday morning was when he described the ground breaking to reporters as “creating a new era of travel that connects pairs of cities that are too close to fly and too far to drive.” Goddard added, “that certainly is needed here in a city that is one of the most magical places on Earth.”

Reportedly, at the event, the company’s representatives were asked if there were any current obstacles to the possible Disney stop, which no one responded to.

During their original announcement of the news of a possible Disney stop, Virgin Trains’ President, Patrick Goddard told the Orlando Sentinel, “It’s our expectation to get it done and to build out to Disney.” While the Walt Disney World station has not officially been announced to be a done deal, Virgin Trains did sign a letter of intent with Disney last year. “We’ve had an excellent relationship with Walt Disney World,” Goddard said. “They are big supporters of our project.”