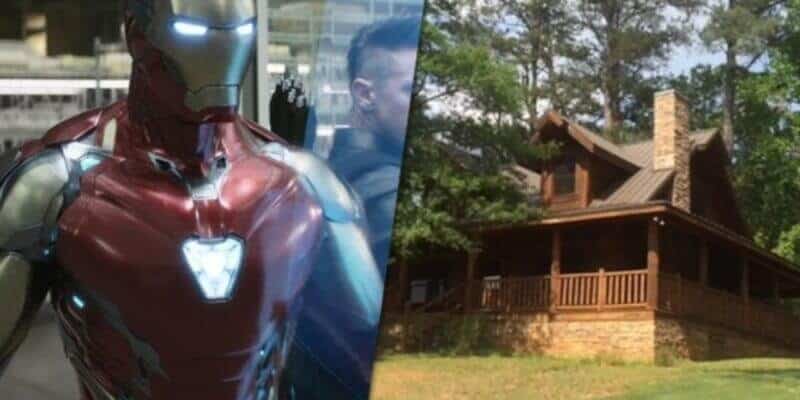 Earlier this week, we told you that Tony Stark’s cabin from “Avengers: Endgame” had been spotted on Airbnb in Fairburn, Georgia for fans of the blockbuster film to rent out for the reasonable price of $335 per night. Since this story has made its way throughout the internet and gained popularity, it seems the price is now starting at $800 per night.

First identified in a post by Reddit user Brayud a few days ago, who shared a link to the Airbnb ad with a post that said: “So I found Tony Starks Cabin on Airbnb if anyone needs a vacation to cope after Endgame,” this property’s popularity has taken the internet by storm. So much so that the owners of the property decided to cash in.

When we first looked at the property earlier this week, it had much of the next few months fully available. However, from a report by Comicbook.com, it seems the cabin only had a few dates left in both June and July as of the other day. Today, it seems the property has been taken down as it has been fully booked out for all available dates.

The cabin sleeps six guests and features three bedrooms and three bathrooms. “Set in the middle of beautiful Bouckaert Farm and home of Chattahoochee Hills Eventing, this guest cabin can be your home away from home,” the cabin’s listing reads. “Need to get away from it all without traveling more than 30 minutes from Atlanta? Need to have a corporate retreat with your elite team? Need to come and take the kids fishing and watch a horse show? Then this is your place.”

Not only is the spacious cabin a precious landmark from the major film but it also features free parking on premises, Wi-Fi, and an indoor fireplace.

For fans, who were actually able to book the property, and are looking to live it up in the rural cabin like it’s the end of the universe, think again! As noted in the listing, guests are not allowed to host parties or events, in addition to no smoking!

Would you book a stay at this cabin in Fairburn, Georgia? Let us know in the comments below!

Comments Off on Tony Stark’s cabin from “Avengers: Endgame” triples in price on Airbnb