Life imitates art as Robert Downey Jr pledges to combat climate change. Not only is Downey dedicated to the cause, but his plans also include using Stark-like tech to get the job done in a decade.

It could easily be the plot from yet another Hollywood superhero mega movie. However, this determination shows what a real hero is like. 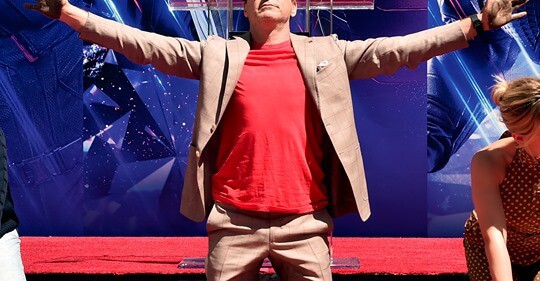 The earth is in grave danger. Climate change, caused by pollution could end life on the planet within our lifetime, according to experts. Fortunately, one hero is gathering support to prove those experts wrong. Robert Downey Jr believes that, with the use of technology, Earth will survive. Very similar to his fictional Iron Man/Tony Stark character, Downey Jr hopes that robotics and artificial intelligence will give humans the advantage needed for such a daunting task.  His faith finds footing from a “round table of experts.

“Between robotics and nanotechnology, we could clean up the planet significantly, if not totally, in 10 years.” Robert Downey Jr (via “Variety”)

Almost immediately, after announcing this goal this past Tuesday, supporters took to social media. This show of support included praise for the actor and his ideas. 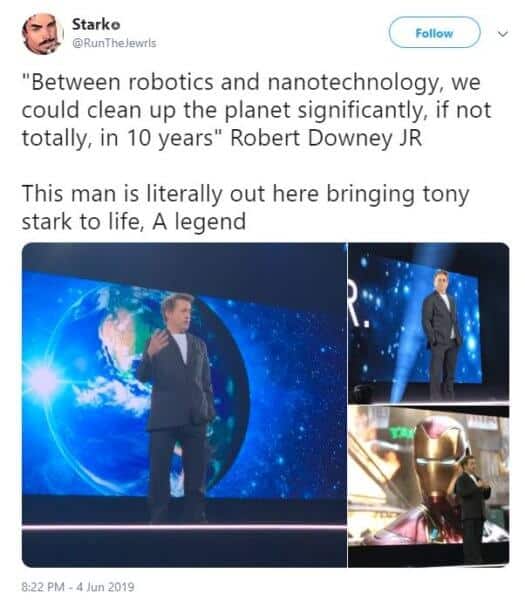 Robert Downey Jr not only believes NOW is the time to act, but he’s also making it easier for others to join the cause. Officially set to launch in 2020, “Footprint Coalition” established an internet presence. This place holder site gives supporters an opportunity to sign up and be informed, and get involved.

At this time, the Footprint Coalition simply boats “coming soon” in bold letters. Beneath this, readers find a short thank you message and sign up form. 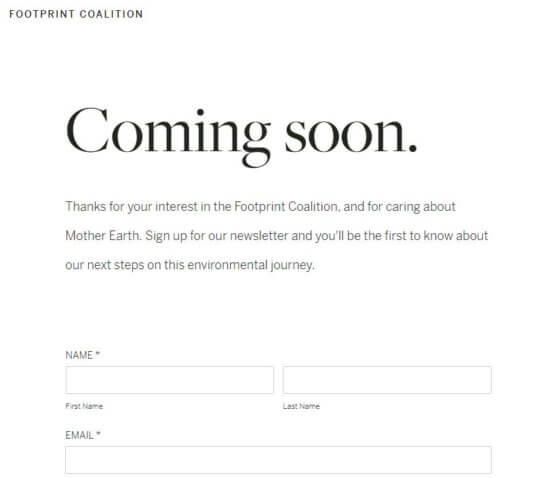 What are your thoughts on the current climate crisis? Will you sign up to support Robert Downey Jr and the Footprint Coalition?

Comments Off on Robert Downey Jr. proposes Iron Man-like solution to save the planet