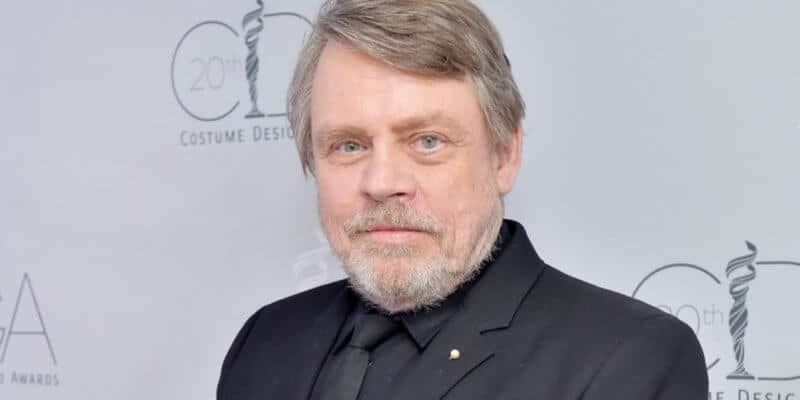 The original “Star Wars” trilogy could have never turned into the epic space film series it is today without Mark Hamill, the original Luke Skywalker. And as much as fans have loved seeing the greatest Jedi the galaxy has ever known on film, it seems his days may be numbered in the “Star Wars” universe.

In a recent interview, while promoting “Child’s Play,” his most recent film, Hamill told the Associated Press this next film might be it for him. During the interview, when asked if “Star Wars: The Rise of Skywalker” was “really going to be his last Star Wars appearance?” The actor responded “I sure hope so.”

HAMILL’S LAST HOPE: #MarkHamill (@HamillHimself) is hoping to retire from his Jedi job in @StarWars’ next installment #RiseOfSkywalker pic.twitter.com/Kvdb53Sw31

Hamill continued: “Well, because…I had closure in the last one. The fact that I’m involved in any capacity is only because of that peculiar aspect of the Star Wars mythology where if you’re a Jedi, you get to come back and make a curtain call as a Force ghost.”

In “Star Wars: The Last Jedi,” we saw Luke at his lowest and his highest, broken and self-exiled but also saving the Resistance and returning hope to the galaxy. Luke’s sacrifice at the end of The Last Jedi confirmed that Hamill would be making at least one last appearance from beyond the grave in Episode IX. However, how far Hamill’s role will go beyond this film is still unknown. 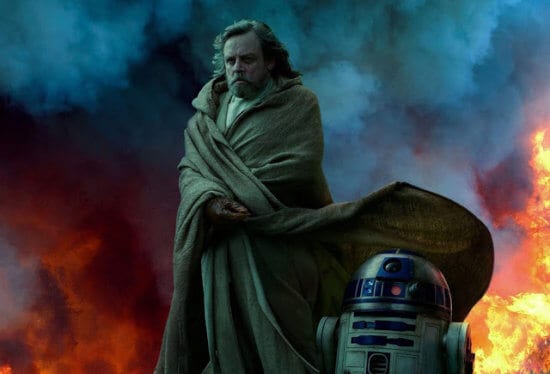 Speculation has run wild on the internet after Vanity Fair revealed an image (featured above) of Luke from The Rise of Skywalker, which has many questioning what his role will entail in the new film.

At the least, this interview further confirms the fact that Hamill will appear in the new film.

What are your thoughts on “Star Wars: The Rise of Skywalker” possibly being Mark Hamill’s final Star Wars film ever? Let us know in the comments below!