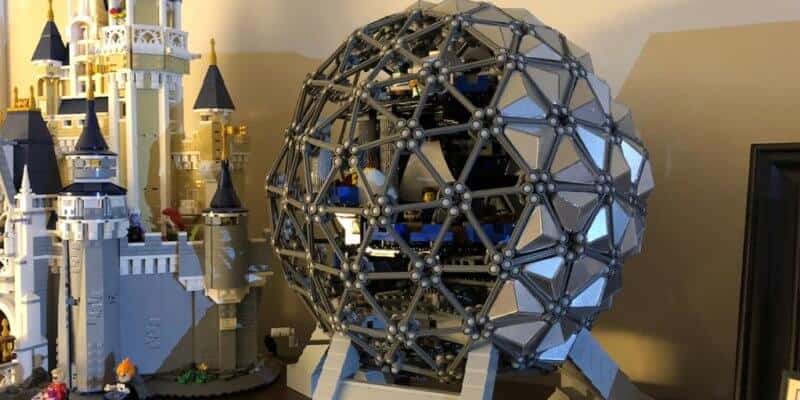 Epcot’s icon attraction could earn its own miniature version: LEGO Spaceship Earth. Within, familiar scenes, depicting the evolution of communication, bring this small-scale adventure to life.

When we first shared this Disney inspired product idea last year, it had just over 2,000 supporters. Support jumped to over 3,100 in less than a week. Unfortunately, time is starting to run out and there are currently only just over 6,000 supporters with less than two months to cast your vote. In order to reach the next step, it needs less than 4,000 fans to give it a thumbs up. Take a look at the amazing details on this LEGO build and cast your vote today!

It’s designed to work in scale with the LEGO Cinderella Castle. Russ Cole’s LEGO Spaceship Earth hopes to become a retail LEGO kit. With just over 200 days left to reach its goal of 10,000 votes, the project is about a fifth of the way there. 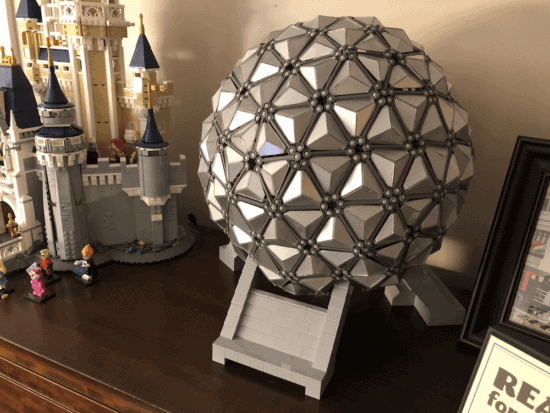 All the best Spaceship Earth scenes

Within this amazing LEGO build, 13 memorable scenes come to life. Witness mankind’s use of communication is brilliantly depicted in brick-built form. LEGO Spaceship Earth depicts everything from the load area to a view of planet Earth from space. 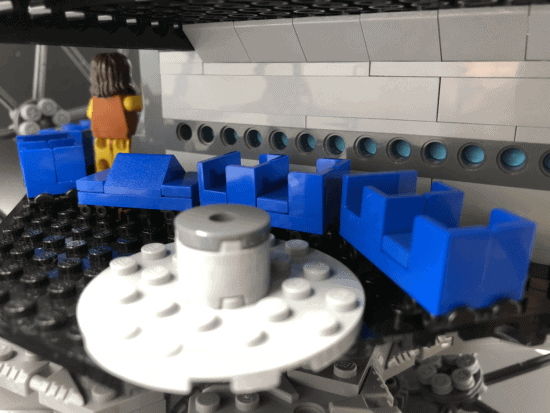 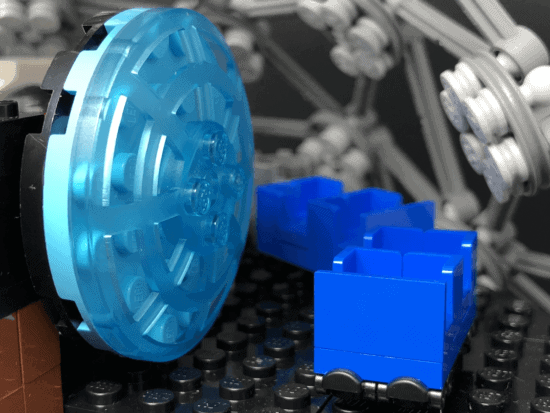 Per the LEGO ideas post for Spaceship Earth, fans will find the following included within the class 2 geodesic sphere: 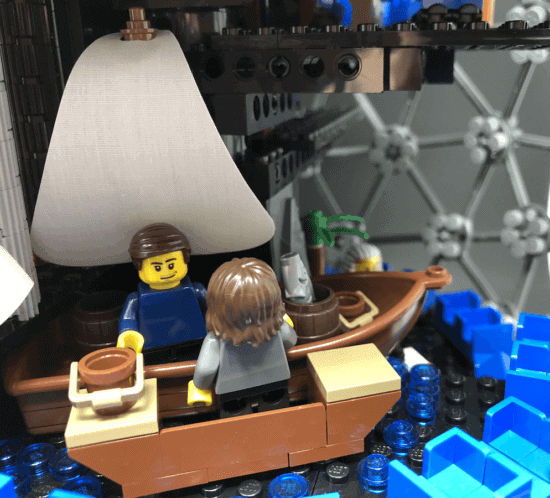 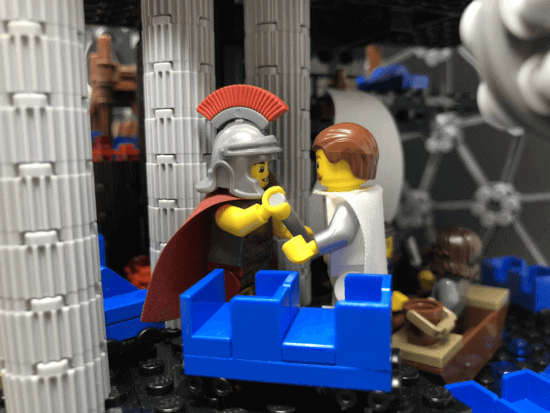 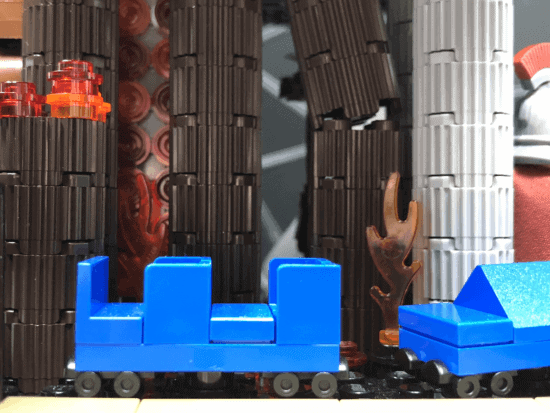 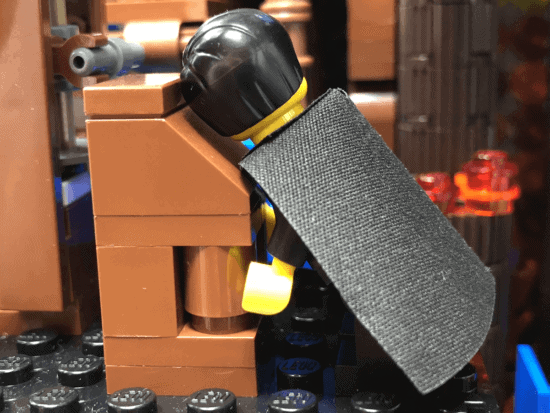 Also, not only are all major moments masterfully made from LEGO bricks, the entire attraction spins via a hand crank! Furthermore, a Power Functions motor can easily replace the hand crank. 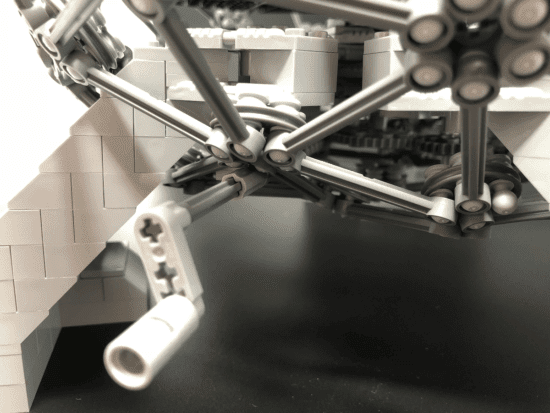 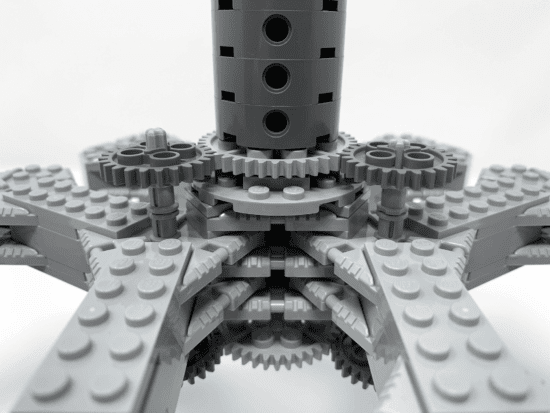 As more Disney inspired projects pop up, fan support shows LEGO that these kinds of kits are in demand. To ensure the success of LEGO Spaceship Earth, cast your vote. 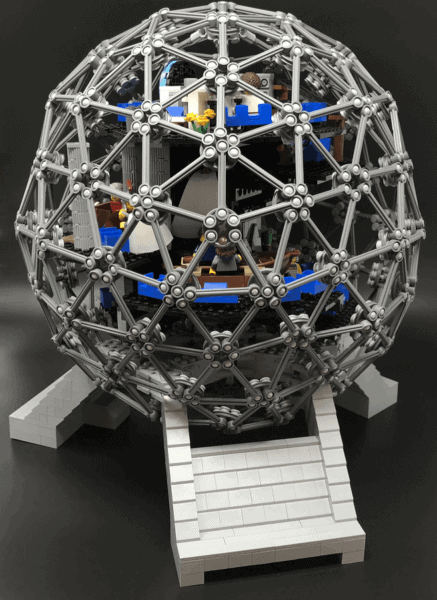 Of note, LEGO Ideas is a program where builders can submit their ideas for new LEGO sets. If the project gets the support of 10,000 or more users, it goes to the next step. At this point, the kit is reviewed by the LEGO Review Board for production consideration. For that reason, not every project makes the cut. Conversely, other projects advance for production. Ultimately, builders find themselves featured on the packaging and receive a royalty on sales of the item(s). 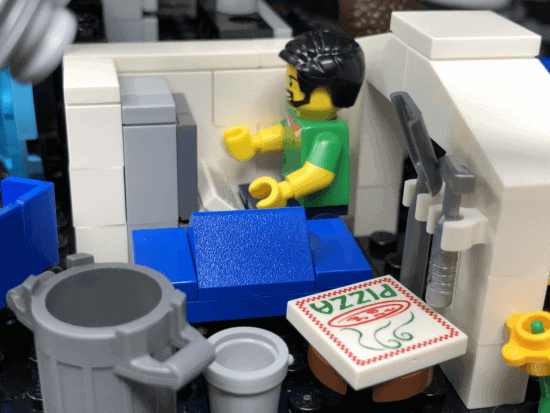