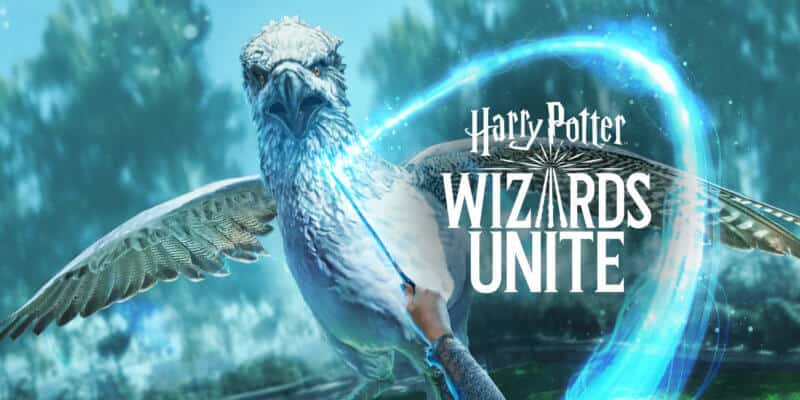 Cleverly crafted by the creators of Pokemon GO, Wizards Unite brings Harry Potter powered playtime into the Muggle realm. Free roaming magical creatures and activity threaten sorcery’s secrecy and its up to players to find a fix.

Some time ago, “Harry Potter Wizards Unite” announced its arrival (2017). This AR game comes to life courtesy of developers at Niantic. Of course, gameplay is similar to that of Niantic’s “Pokemon GO” AR smartphone game. 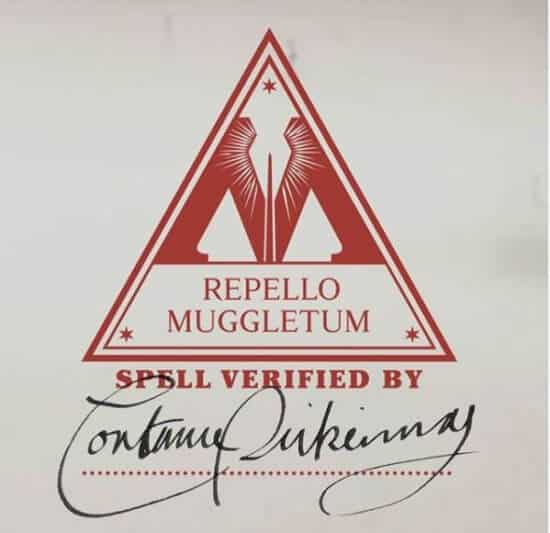 Unfortunately, Nifflers on the loose, a marauding “Monster Book of Monsters,” sinister spiders and more leave “Traces of magic” in the Muggle realm. Using the magical app on a smart device, would-be-wizards roam the globe to gather spell energy. Use this energy to fix fantasy faux-pas that should never leave the Wizarding World.

“As you cast spells, you’ll consume Spell Energy. Be sure to regularly stop by Inns, found at Muggle locations around the world, to collect food and drinks that replenish your Spell Energy. While exploring, you’ll also come across ingredients that can be used to brew Potions, which will aid you in different aspects of your Wizarding World journey. These ingredients can be found on the Map, varying by the environment, weather, and time of day, as well as in specially designated Greenhouses.” –Wizards Unite 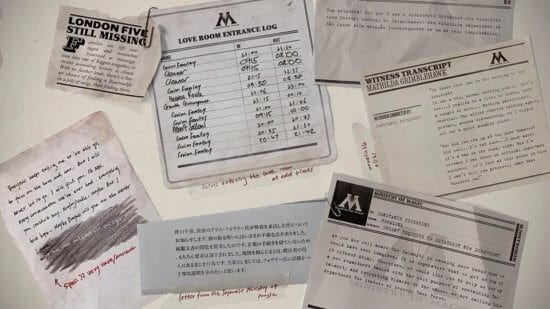 “Test your combat skills by visiting one of the multiple Fortresses indicated on the Map. Fortresses are host to Wizarding Challenges, real-time multiplayer battles against dangerous foes, including Death Eaters and ferocious Werewolves. You won’t want to face these threats alone–gather your friends to take on threats of even higher levels and recover rarer magical Foundables from within the Fortress walls.

To further develop your wizarding skills, you can also choose to specialize in different magical Professions. Aurors, Magizoologists, and Professors each have their own unique skills and abilities that will come in handy at different times, particularly during Wizarding Challenges. Team up and strategize with witches and wizards from other Professions to tip the scales in your favor.” – Wizards Unite 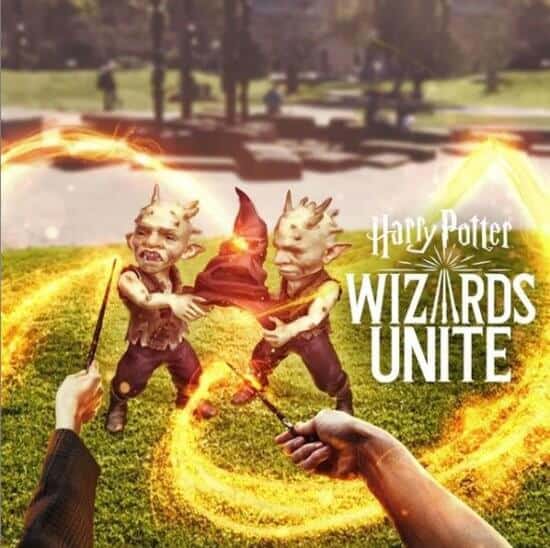 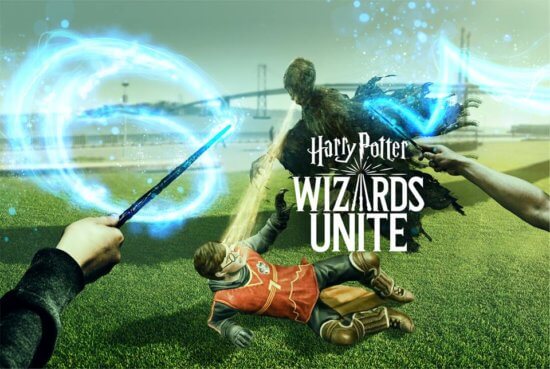 Currently in beta testing now, Wizards Unite is open for pre-registration. However, this is only on Google Play and the Galaxy store for those respective smart devices. Developers also promise that iPhone details and information is forthcoming.

In the meantime, potential players can peruse the game’s website for further details. While there, fans can even download various “Harry Potter Wizards Unite” wallpapers. Officially, these Ministry of Magic manifestations are courtesy of the “Statute of Secrecy” task force. 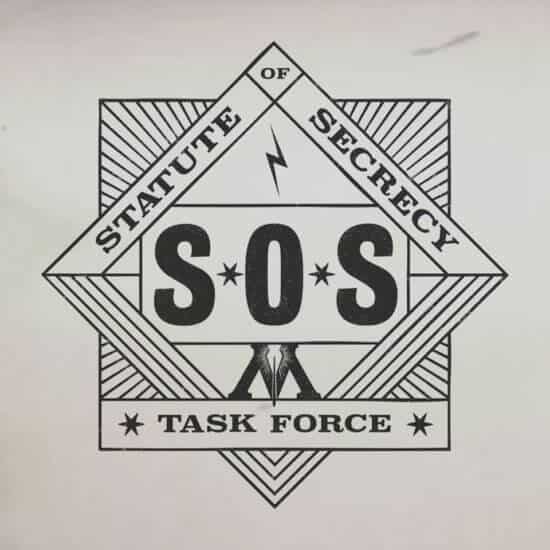 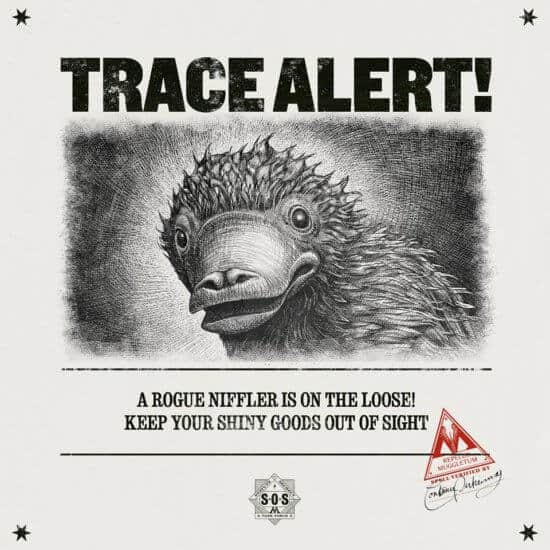