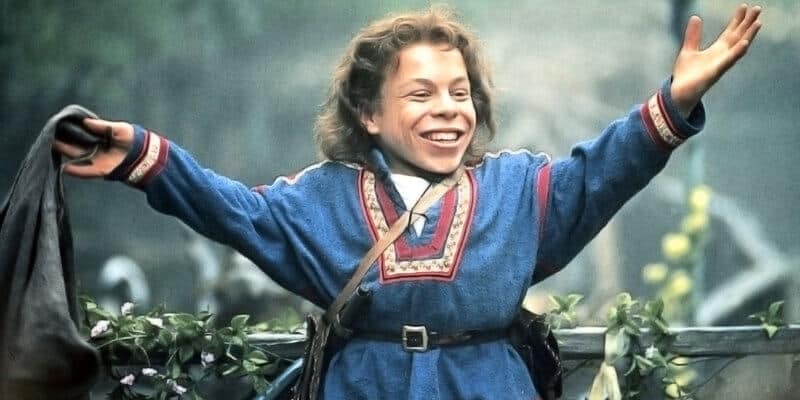 When most people think of Lucasfilm, they probably think of the company’s epic and intergalactic “Star Wars” series. However, this isn’t the only film series the mega movie company is responsible for. Longtime fans of Lucasfilm might remember the fantasy film “Willow” (1988), which followed a dwarf farmer of the same name who goes on an adventure beyond the boundaries of his hopes and fears! Well, it seems a sequel series for the film could be in the works and it could be coming to Disney+.

What has been rumored for years now has finally started to see new details from the film’s original director Ron Howard, who recently appeared on the Happy Sad Confused podcast where he addressed some new developments on the project.

“There are some really serious discussions going on with Jon Kasdan, who was one of the writers of Solo, who kept hounding me about Willow the whole time we were shooting and also hounding Kathy Kennedy,” Howard said. “We’re in discussions about developing a Willow television show for the Disney+. And I think it’d be a great way to go. In fact, George always talked about the possibility of a Willow series, and it’d be great and more intimate, and built around that character and some of the others. And Jon Kasdan has, I think, an inspired take on it and it could be really, really cool.”

According to Comicbook, this news is a pretty major update from the last time the director spoke on the possibility of a “Willow” project. In 2018, during the promotion of “Solo: A Star Wars Story,” Comicbook asked Howard if any projects were in the pipeline for “Willow.” In response, it was reported that Howard only teased that there had been talks of a “Willow” revival, but he wouldn’t actually call it a “sequel.”

“I don’t want to give away too much, but there is a little talk of Willow,” Howard said. “We wouldn’t call it ‘Willow 2,’ I think it would focus a lot on Elora Danan, although Willow would have to be significantly involved.”

During the discussion of “Willow,” Howard added that he had thought a lot about the epic fantasy film during the time he was working on Solo, “…there are certain scenes, especially around some of the Madmartigan stuff that was reminiscent of a character with that kind of swagger and bravado. And also some of the humor around some of the action in Willow was something I inspired to get into Solo,” said Howard.

Right now, it appears the “Willow” project is only “in talks” and with all of the current “Star Wars” projects taking place, when Howard or some of the other folks at Lucasfilm could sit down and put together something for the possible sequel series is unknown.

What are your thoughts on a possible “Willow” series for Disney+? Let us know in the comments below!