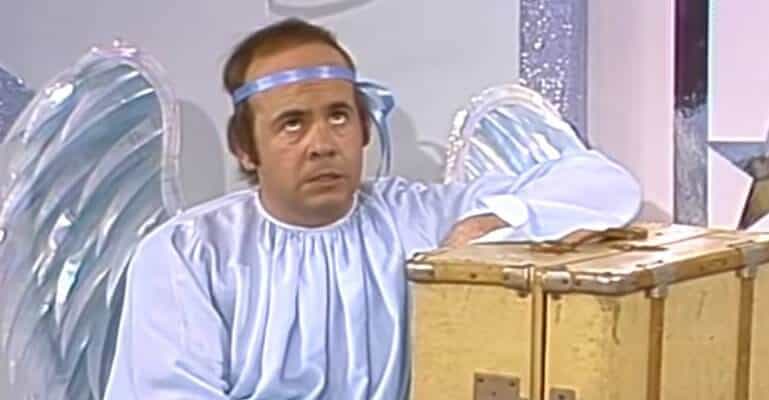 Ohio native Thomas Daniel Conway, better known as Tim Conway, was well known for his comedic hijinks. From his deadpan delivery on the Carol Burnett Show to voicing animated characters, his timing and improv skills not only brought audiences to tears of laughter but often is co-stars as well.

Always kind and ever ready to dish out an absurdly amusing anecdote or off the wall phrase, laughter was usually on tap when talking with Tim. His talents have appeared on talk shows, television series and several Disney productions. 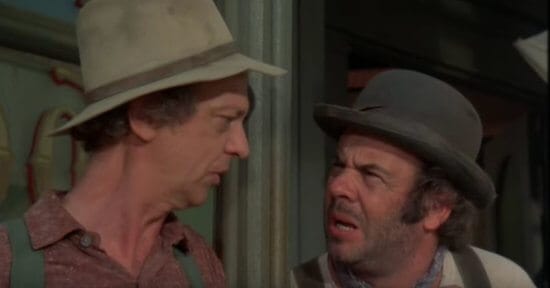 With his hilarious characters in sketch comedy segments on “The Carol Burnett Show,” viewers never knew what to expect when Tim Conway was on stage or screen. From elephants to dentists, offbeat Cowboys to wacky wizards, Conway’s antics would have everyone in stitches. This applied to both those fortunate to star alongside and members of the audience. 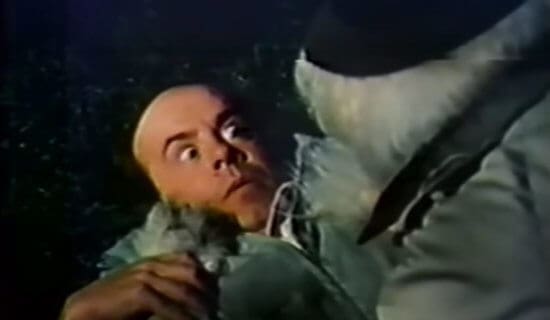 After serving in World War II, Thomas Daniel Conway landed work on both CBS and NBC television stations in Cleveland Ohio (1958 – 1962). From there he appeared regularly in various comedy sketches (changing his name to Tim) on “The Steve Allen Show.” 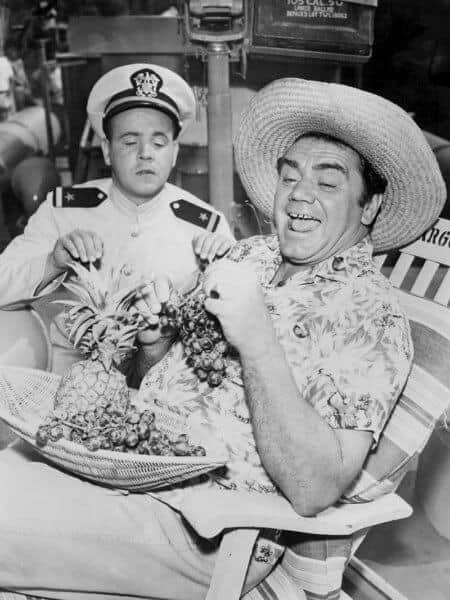 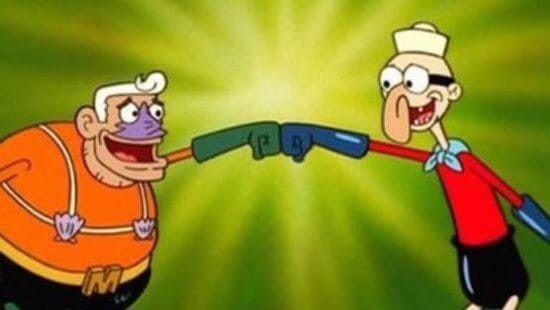 America was introduced to regular characters like “The Oldest Man” and “Mr. Tudball” soon after Conway joined the cast of “The Carol Burnett Show” in 1975.  These, and other goofball creations (like Simba – a human raised lion) would remain a staple of the show until it ended in 1978.

“A well-known outtake from the Carol Burnett Show is from the recurring “The Family” sketch, with Conway (as Mickey Hart) telling a mostly ad-libbed story about a circus elephant. As the story continues, the other cast members become increasingly unable to stay in character, leading up to Vicki Lawrence (in-character as Mama) finally asking, “You sure that little as@@ole’s through?”, resulting in all the cast members, including Conway, finally breaking up in gales of laughter” –Wikipedia 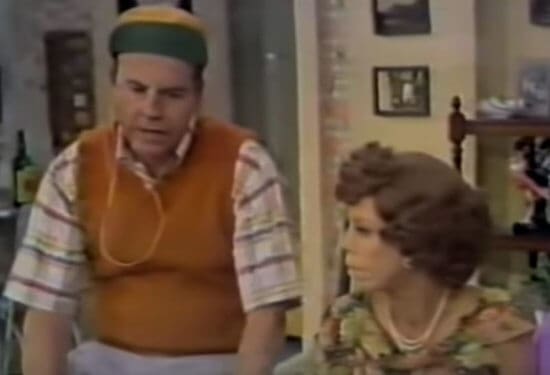 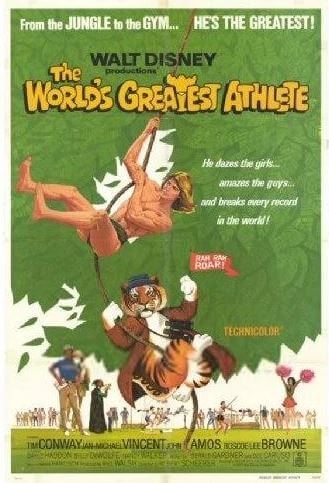 The Walt Disney Company again turned to Tim Conway to co-star (alongside Don Knotts) in a pair of popular Western comedies: “The Apple Dumpling Gang” (1975) and “The Apple Dumpling Gang Rides Again” (1979). Gusts braving the runaway trains of Big Thunder Mountain at Disney Parks might recognize the pair from their “Be On the Lookout” poster with the attraction’s queue. 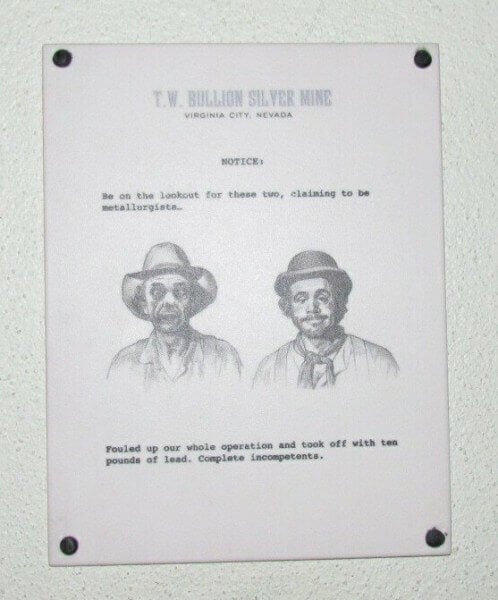 “The Shaggy D.A.” included Tim Conway, Dean Jones, and Dick van Patten among its cast when it was released in 1976. 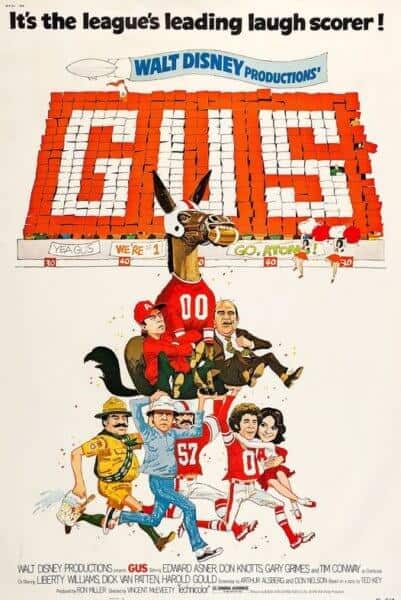 Conway’s voice can be heard in “Hercules” (1998 animated series), as Mr. Griff. In his final role with Don Knotts, “Air Buddies” (2006) Conway was the voice of Sheriff Sniffer. He also enjoyed the role of Cragmont on the Disney Channel series “Wizards of Waverly Place.” 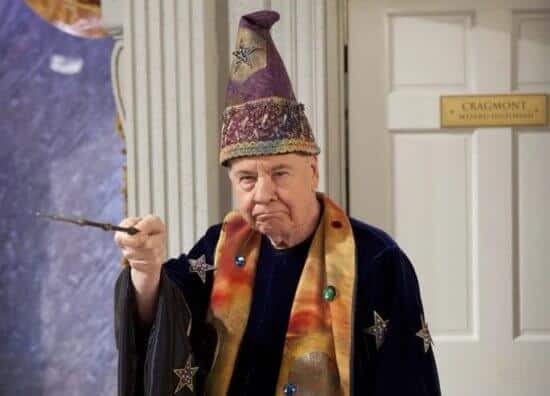 Tim Conway brought laughter to millions in scores of television and motion picture appearances and voice work. His work, far too much to be listed here, spans almost six decades and earned him over a dozen Emmy Awards along with a pair of Golden Globe trophies.

Much to the dismay of fans and colleagues, Tim Conway passed away on May 14, 2019. He was 85. It’s easy to imagine him rejoining legends like Don Knotts, Ernest Borgnine and Harvey Korman to bring loads of laughter to the hereafter.

Has the comedic genius of Tim Conway tickled your funny bone? What are your favorite roles/moments?