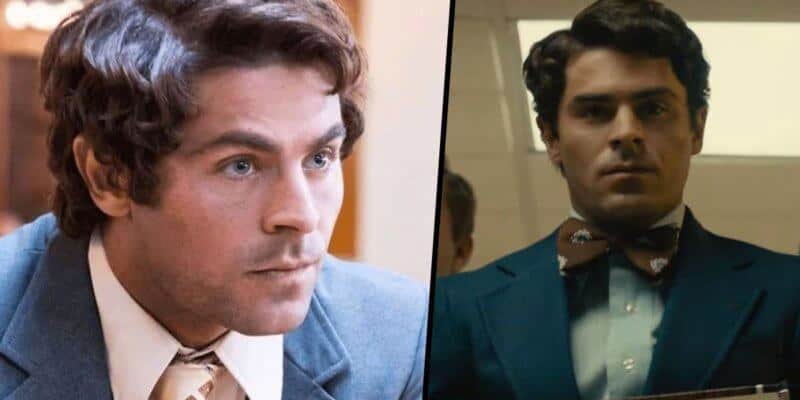 “Extremely Wicked, Shockingly Evil, and Vile,” features Zac Efron as Ted Bundy and Lily Collins as Bundy’s girlfriend Elizabeth Kloepfer, and tells the gruesome story of the killer, who is infamous for being one of the highest profile serial killers in American history. This new horror film is based on Kloepfer’s memoir, “The Phantom Prince: My Life with Ted Bundy,” and it’s told from the perspective of Liz, who refused to believe that Bundy was guilty of the crimes, according to Deadline.

Official poster for #extremelywickedshockinglyevilandvile is out!  Can’t wait to share my latest film with the world – out on @Netflix and select theaters on May 3rd! @zacefron @lilyjcollins #ExtremelyWicked

According to Twenty-two words, in preparation for the role, Collins got the opportunity to meet Bundy’s girlfriend in person. However, according to Lily, the stories she heard were enough to give her nightmares herself.

In an interview with Daily Mail, Collins revealed that the month before filming was “terrifying.” She reported being “taunted” by horrible visions every single night. “I woke up every single night at 3 or 4 AM for a month. I was woken up with visions of destruction around rooms, logs, and broken glass,” said Collins.

With the release of the film’s premiere date, Netflix also shared a new trailer for the movie, featured below, which shows Efron in his most chilling performance yet.

According to Twenty-two words, Efron dealt with an abundance of criticism for taking the role. Many people didn’t approve of the decision to cast someone as universally lovable and attractive as Efron to play an evil serial killer responsible for the murder of dozens.

The film, which is being released in select theaters only, is predicted to be a box office success. The film already earned $9 million, paid out by Netflix, which is what the streaming company paid for the rights to the movie.

Are you going to watch “Extremely Wicked, Shockingly Evil, and Vile” when it premieres on Netflix May 3? Let us know in the comments below!