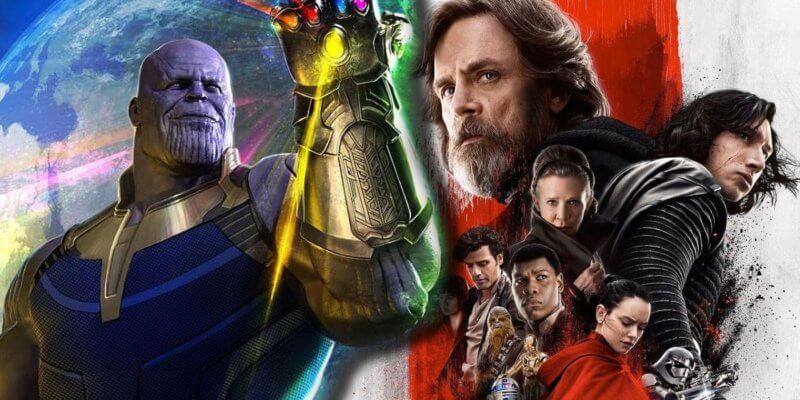 It’s predicted that when “Avengers: Endgame” opens in theaters, in its initial opening weekend alone, it will rake in somewhere between $200 and $250 million. However, some say “Star Wars: Episode IX” could possibly boast numbers larger than the epic superhero finale.

Let’s face it, you can’t go on any entertainment news website without reading headlines about “Avengers: Endgame,” and it’s going to be a really big film. In fact, it could be one of the biggest films of all time as the hype for this movie has hit an all-time high. Pre-sales for the film are sold out everywhere, and the rate at which they sold out was record-breaking. However, due to box office competition following the release of “Endgame,” some are saying the movie’s success may become paralyzed, giving Episode IX the steam it needs to rise to the top of this year’s moneymakers for Disney.

“Avengers: Endgame” is set to be released in theaters April 26, to a great success. But, only two weeks following the film will be the release of “Detective Pikachu,” which is also believed to be a massive success that could derail a lot of the earnings potentially going to Endgame.

The Pokemon franchise has had an international following for years now, similar to that of Marvel. This will also be the first time Pikachu, a world-famous Pokemon to be voiced by Ryan Reynolds in the film, will make his debut on the big screen. It will be a momentous occasion for many of the series’ devout fans. Due to this competing film’s release, there is a good chance that “Endgame”‘s success could come to an end a little earlier than expected.

As for “Star Wars: Episode IX,” this movie won’t be soaring into theaters until December 20. When it does, its only rival will be the “Jumanji: Welcome to the Jungle” sequel, which is not expected to be a global blockbuster success like “Detective Pikachu” or “Avengers: Endgame.” From this lack of competition, it’s believed that “Star Wars: Episode IX’ could blast the intergalactic franchise to new heights and ultimately take the number one spot as the highest grossing film for Disney in 2019.

Do you think “Detective Pikachu” will derail the success of “Avengers: Endgame?” Let us know in the comments below!