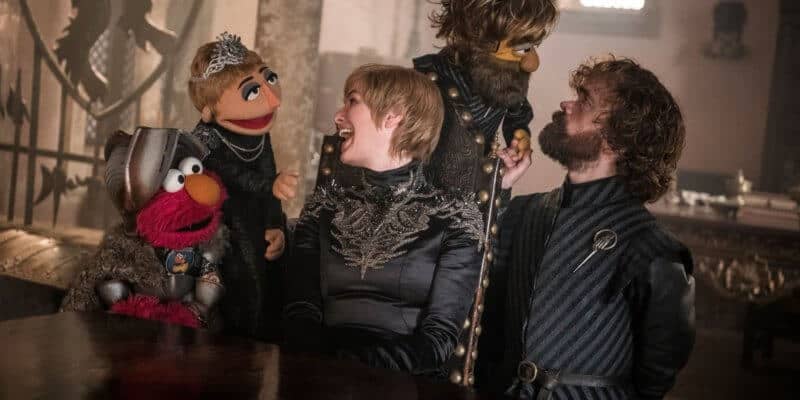 Getting “Game of Thrones” siblings Cersei and Tyrion Lannister to see eye-to-eye is not an easy task. However, leave it to the mighty Elmo of “Sesame Street” to not only convince them to be civil, but also deliver a timely and important message for us all.

As HBO rolls out its final season of the epic “Song of Fire and Ice” tale known as “Game of Thrones,” a small red Muppet decided to drop in for a chat with two Lannister leading characters. Giving us all a timely lesson about respect, he actually manages to get the two to agree on something!

Sesame Street is no stranger to parody. It’s not even the first time the children’s show has spoofed Game of Thrones. Grover took a pun-filled turn at “A Game of Chairs” in Jesteros with several of the show’s familiar faces.

Teaching us all how to get along, Elmo joined Lena Headey (Cersei Lannister) and Peter Dinklage (Tyrion Lannister) for an exclusive appearance on the “TODAY” show. The appearance ties in with a special “Sesame Street” anniversary:

“In honor of the show’s 50th anniversary, the beloved Muppets are paying visits to some popular adult television shows to help settle differences among the characters. It’s part of Sesame Street’s “Respect Brings Us Together” campaign.” –TODAY 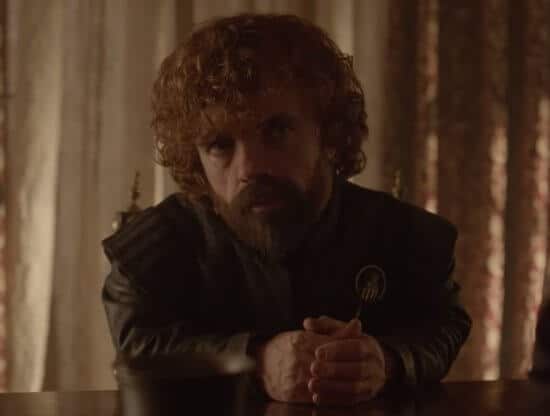 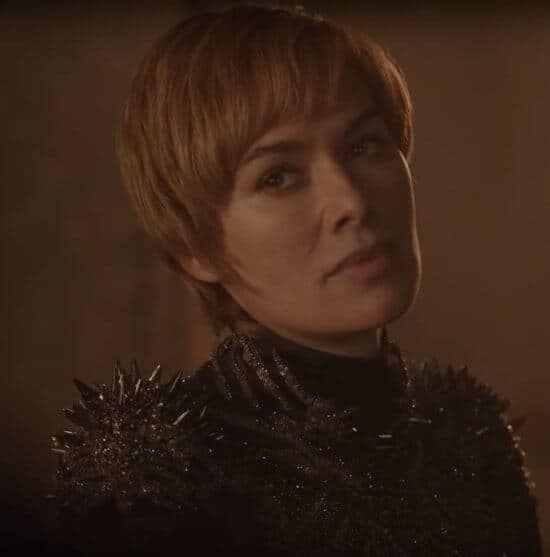 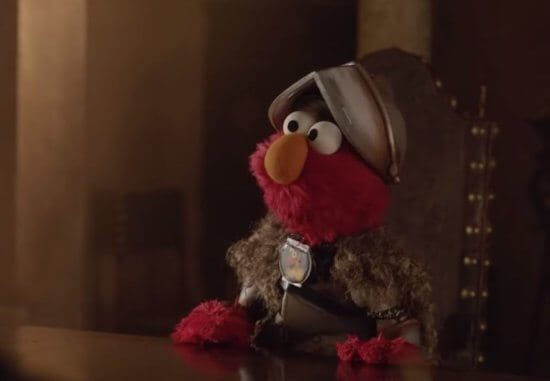 “Sesame Street: Respect is Coming,” is both relevant and brilliant. The cute clip reminds everyone that we CAN learn to get along and work together, despite differences.  A lesson that seems to be lost in today’s divisive climate. 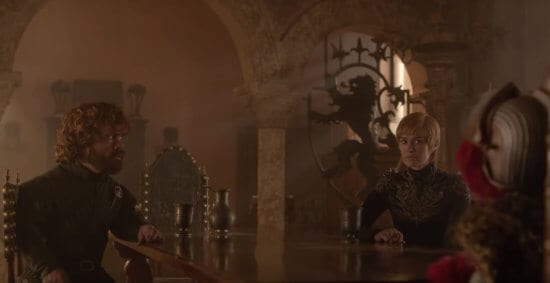 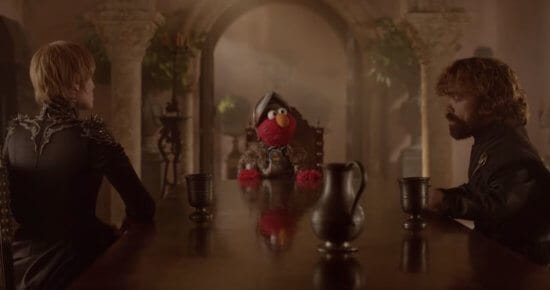 “Game of Thrones,” in its eighth and final season, is HBO’s adaptation of George R.R. Martin’s fantasy novels “A Song of Ice and Fire.” Fans waited for over a year from the end of season seven to the premiere of the last set of episodes (the first of which debuted on April 14th). “Game of Thrones” airs Sundays on HBO. “Sesame Street,” also currently resides on the HBO subscription television service. 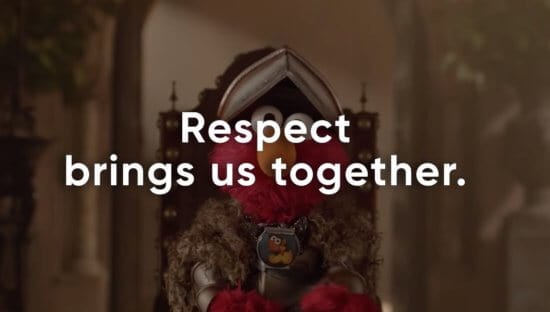 What did you think of Elmo’s sage advice?  Please share your respectful thought in the comment section below.