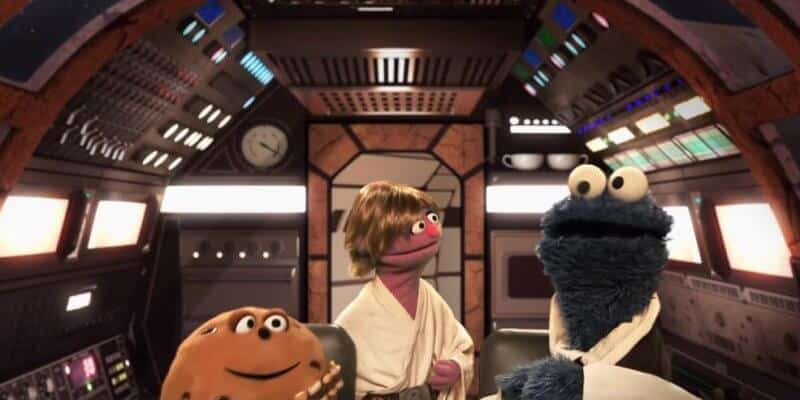 I grew up watching and learning from the Children’s Television Workshop (now Sesame Workshop) production of Sesame Street. Jim Henson’s Muppets were both entertaining and engaging.

Recently, I’ve become reacquainted with this old childhood friend, discovering parodies of favorite films and television shows. This brilliant form of sketch comedy is not only teaching today’s children important skills, but the comedic take on pop culture also adds an element endearing to full grown children, like myself.

Since discovering gems like “Game of Chairs” and Star S’mores, I’ve found (and thoroughly enjoyed) numerous other witty wonders. Listed below are 11 perfect pop culture parodies poking fun at shows like “Stranger Things,” “Desperate Housewives,” and “Downton Abbey” as well as blockbuster films like “The Avengers,” “Harry Potter,” and “Jurassic Park.” 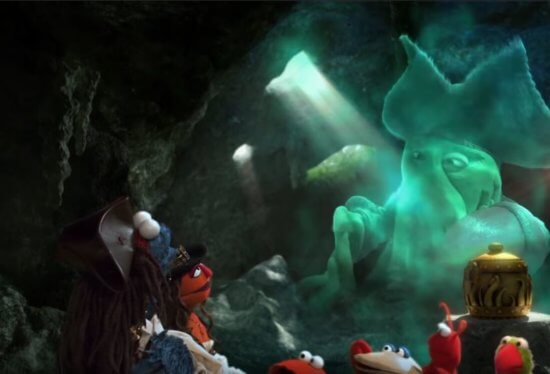 This hilarious Harry Potter parody teaches a lesson both adults and children can benefit from – learning to listen carefully and follow directions.

“A long time ago in a cookie and milky way galaxy far, far away…Princess Parfaya was taken prisoner by the Evil Galactic Empire and had to be saved by a group of unlikely heroes including the young Luke Piewalker, Flan Solo, and Chewie the Cookie.” -YouTube

Davie Jones’ Cooke Jar is the prize sought by Captain Snack Sparrow (Cookie Monster) as he learns to focus in this “Pirates of the Caribbean” parody.

Appearing very much like Marvel’s Avengers, Dr. Brownie, Onion Man, Captain Americauliflower, Black Bean Wido, The Mighty Corn and Zucchin-eye assemble to save the world’s healthy food from the evil Bon Bon. Focus lights the path for victory as Dr. Brownie is able to transform and consume the enemy space cookie/ship.

Teaching children to share, this Sesame Street “Stranger Things” spoof features Cooke Monster as the Cookie-Goregon. Leaving the Snacksidedown in search of treats, he is taught to share by 11 (literally “11”).  Even Barb makes an appearance.

Once a box of cookies is opened, they attract Crumbies (which come from a bad batch of gingerbread). Self-control and patience must prevail to refrain from opening more boxes.

PBS’ “Downton Abbey” becomes a short Sesame Street spoof sharing the differences of right-side up and upside down.

Appearing on the “Bloom” network, parched plants moan for water and light in this comedic take on “Desperate Housewives.”

Mimicking even the iconic title sequence of HBO’s “Game of Thrones” show, musical chairs competition takes center stage, teaching children to count. Puppet personas resembling main characters is spot on. Lines like “It looks like you choked Joffrey” and “Do not lose your head over this Neddy, baby!” steal the show.

Each of these gems shows a respect and knowledge for their source material and a terrific talent for tastefully twisting those titles to suit the Sesame Street style. Bravo! Sesame Street Workshop! Keeping learning fun and amusing is a winning combination. 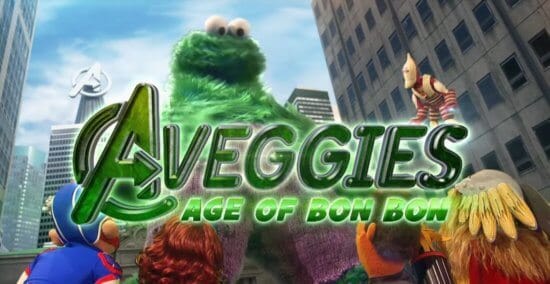