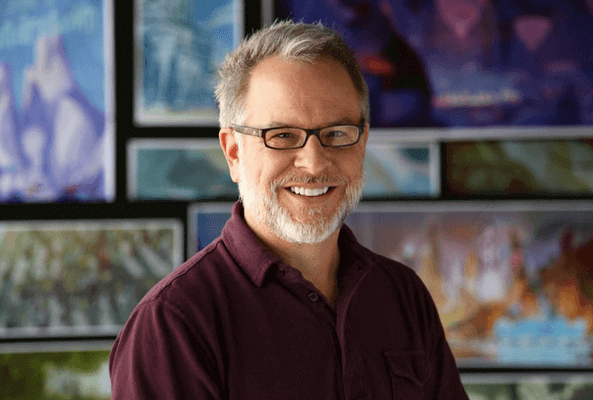 According to The Hollywood Reporter, Moore will be “developing, producing and directing original animated features for Sony Pictures Animation and will “also be be available to act in an advisory capacity with ongoing feature film and series-based projects.” Sony recently enjoyed a major success with “Spider-Man: Into the Spider-Verse,” which won the Oscar for Best Animated Feature, and having Moore join their ranks will most likely be another big win for the company.

Moore has worked at Disney for the last 10 years, and before that, he was known for his work on “The Simpsons.” In 2012, he directed “Wreck-It Ralph” for Disney, which was a surpise hit. The film earned $471 million at the box office and earned an Oscar nomination. He then co-directed “Zootopia” (2016) with Byron Howard; the movie grossed $1 billion at the box office and won the Academy Award, Golden Globe, Critics’ Choice Movie Award, and Annie Award for Best Animated Feature. Most recently, he and Phil Johnston co-directed “Ralph Breaks the Internet” (2018), a follow-up to “Wreck-It Ralph.” That movie was also well-received and earned $528 million at the box office.

“Rich is a world-class storyteller and he brings with him a wealth of experience and a unique sensibility for story, comedy and heart,” said Sony Pictures Animation president Kristine Belson in a statement. “We are so excited for him to join our team of filmmakers at Sony Pictures Animation as we continue to develop a slate of animated features that are big, bold and will take audiences by surprise.”

Moore also made a statement regarding his departure from Disney: “Ten years is a long time — but when you’re working on incredible films with people you love as I have these last ten years, that time flies by. I will always cherish my days at the Walt Disney Animation Studios and I leave with the faith that the studio is in good hands. I remain a lifelong Disney Animation fan and look forward to the films they’ll create in the future.”

This is certainly sad news for Disney fans, but we’re curious to see what Moore creates at Sony Pictures Animation. If “Spider-Man: Into the Spider-Verse” is any indication, there are lots of exciting things in store at the studio.