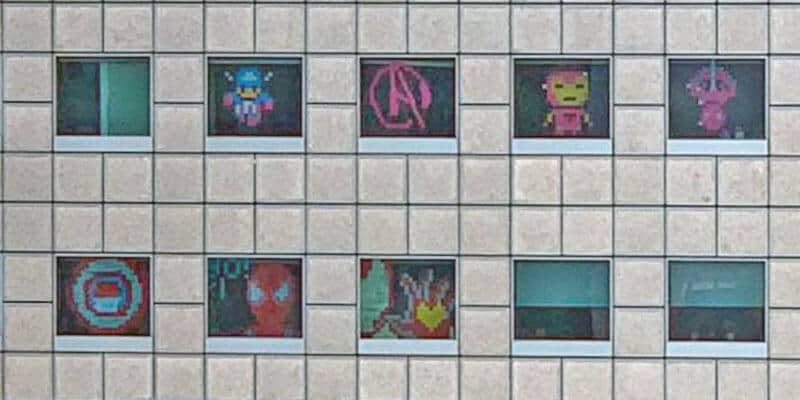 The Suntec office workers are known for sending fun messages through their buildings’ windows using Post-its. However, a recent contest inspired them to get even more creative with their creations, which led to the team creating designs inspired by “Avengers: Endgame.”

In the new images, you can see some of the larger-than-life Post-it note designs. Some of their designs were themed after everyone’s favorite Marvel characters such as Captain America, Thor, Hulk, Spider-Man, Iron Man, Doctor Strange and more!

The action-packed window decorations are all entries for a competition being held in Suntec City, which is asking for local companies to show their creative side by putting together window artwork inspired by superheroes! According to Mothership, the most creative company at Suntec City’s office towers is said to win $1,000 worth of Suntec City shopping vouchers.

It was reported that the first twenty companies who applied to the contest were to receive one hundred Post-it pads, which as you can imagine, were all given out.

Below, are even more entries from other companies within the Suntec City towers. These other entries include more Captain America, Doctor Strange, The Hulk, Spider-Man and Captain Marvel designs.

Mothership reports that this isn’t the first time urban areas around the world have seen immaculate works of art created entirely by Post-it notes, which can be seen below. It appears that these other works of art might have served as inspiration for Suntec City businesses competing in the contest.

From this contest, it’s safe to say that art can be a fun form of expression and a great way to bring together employees in an office space! Who says art can’t be found in the simplest of things, including Post-its?

What are your thoughts of these awesome “Avengers: Endgame”-inspired Post-it note designs? Let us know in the comments below!