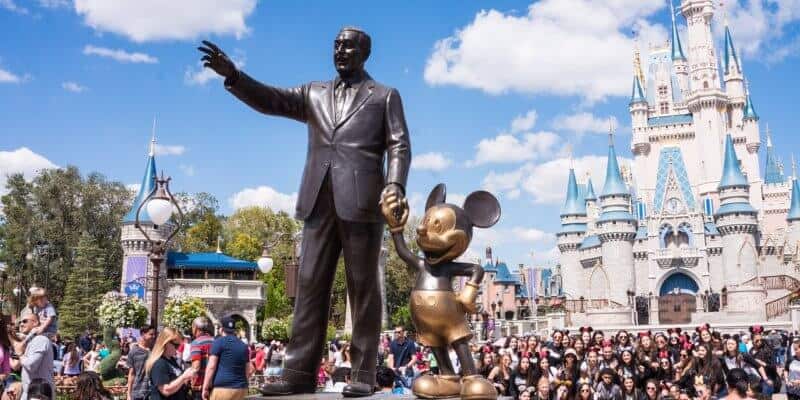 An ex-Marine created a bogus charity meant to send Marine families to Walt Disney World in an attempt to steal money from innocent people. His fake charity “Marines and Mickey” raised more than five thousand dollars from seven Marines and $481,000 from others.

According to USMC Life, John Shannon Simpson, an ex-Marine who was dishonorably dismissed from the United States Marine Corps, claimed to be a retired Marine sergeant who served as a Recon Marine. He said he was looking to raise funds for a charity that would offer Marine families a trip to Walt Disney World. However, most of the funds he collected were actually going to himself.

According to the Department of Justice, Simpson received the money from “misleading donors and volunteers about his military background,” which they say gave Simpson “credibility to his solicitations for money.”

In a release by the Department of Justice, they state that “the charity was in operation from May 2014 through 2016, and it received approximately $481,000 in donations during that time period…However, despite Simpson’s claims that 100% of the donations would go to Marines and their families through the charity’s programs, only about $90,000 -or about 19% of the donations- were used for charitable purposes. Simpson diverted the remainder of the monies in the charitable accounts, approximately $391,000, for his personal use and enrichment.”

In USMC Life’s report, it states that Simpson was far from being the retired master sergeant he claimed to be as he had actually spent less than five years in the United States Marine Corps, joining in 1993 as a Basic Disbursing Clerk. From 1995 to 1997, Simpson went AWOL and following a Special Court Martial, he was given a Bad Conduct Discharge in 1998.

The DOJ’s report also states that Simpson had fooled some younger Marines into allowing him to set up automatic withdraws from their personal checking accounts.

Simpson faces a maximum penalty of 20 years in federal prison and the possibility of a $250,000 fine.