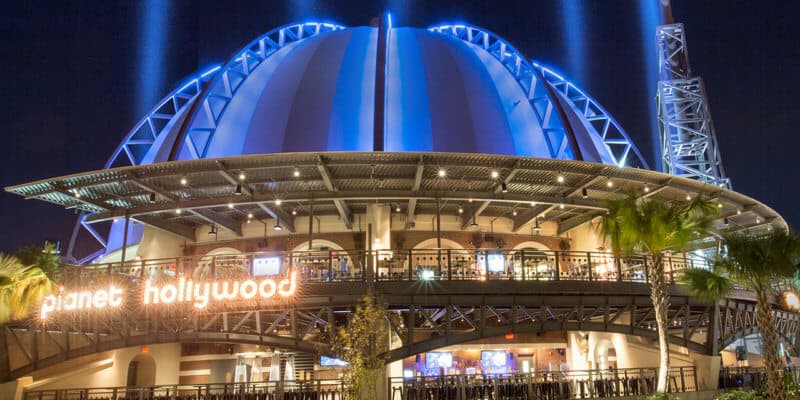 According to Spectrum News 13, Earl Enterprises revealed on Friday, March 29, that the breach had been taking place nationwide over a 10-month period starting in May of last year when a “malicious software captured credit and debit card information” of customers dining at the six restaurants.

Earl Enterprises states in their release that “the malicious software was designed to capture payment card data, which could have included credit and debit card numbers, expiration dates and, in some cases, cardholder names. Although the dates of potentially affected transactions vary by location, guests that used their payment cards at potentially affected locations between May 23, 2018 and March 18, 2019 may have been affected by this incident.”

According to the release by Earl Enterprises, any orders paid online through third-party applications were not impacted by the breach. Additionally, they’ve stated that the breach has been contained and the company is working with security experts to monitor its systems.

Here is a link to more information released by the company to inform customers of the next steps they can take if they were impacted by the breach.