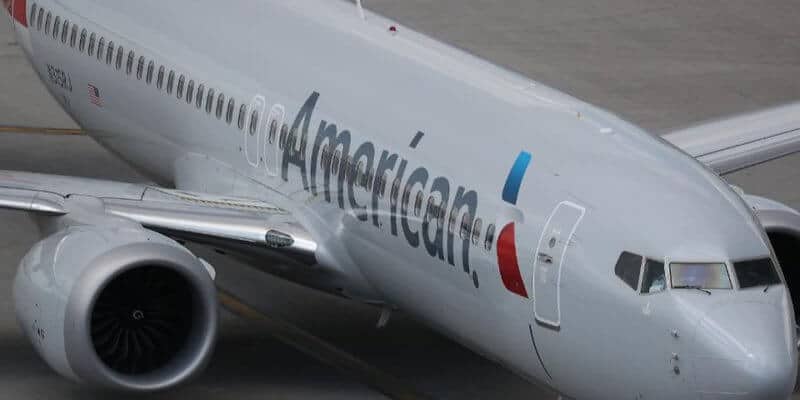 If you’re getting ready for a flight to or from Walt Disney World or Disneyland, be sure to make sure it still exists, as several flights have been canceled at MCO and LAX in the wake of the grounding of 737 Max Fleet by the Federal Government.

According to Orlando Sentinel, just yesterday American and Southwest Airlines immediately canceled four flights at Orlando International Airport after the ban of the popular commercial aircraft. American Airlines canceled three flights between Miami and Orlando, and Southwest canceled a flight from Washington, D.C., to Orlando.

In a report by Patch, it was found that three flights leaving LAX were canceled due to the ban, including a Southwest Airlines flight to Denver and Air Canada flights to Vancouver and Montreal, according to the FlightAware tracking website.

Orlando Sentinel reports that the FAA’s action could affect hundreds of flights at Orlando’s airport moving forward as each month there are 379 flights using 737 Max 8 and M9 planes coming to and from Orlando International Airport, according to an airport official.

On Wednesday, President Donald Trump said the FAA would temporarily suspend flights of 737 Max 8 and 9 aircraft immediately following dozens of countries that grounded the aircraft after two deadly crashes in the past five months, including an Ethiopian Airlines crash on Sunday that killed 157 people.

“We don’t know the impact on operations yet,” said Orlando International Airport spokeswoman Carolyn Fennell. “Obviously Southwest and American, two of our larger carriers, use them, not for all of their services, but they use them.”

Fennell said travelers should confirm that their flights are still operating.

In response to the new ban, airlines have committed to rescheduling as many flights as possible that may be canceled going forward due to being scheduled with the now grounded aircraft. American Airlines, which operates 24 of the aircraft, issued a statement saying it will continue to coordinate with federal authorities and work to minimize disruptions to its schedule.

“Our teams will be working to re-book customers as quickly as possible, and we apologize for any inconvenience,” according to American.

Comments Off on Which Disney World, Disneyland flights have been impacted by 737 Max Fleet grounding?