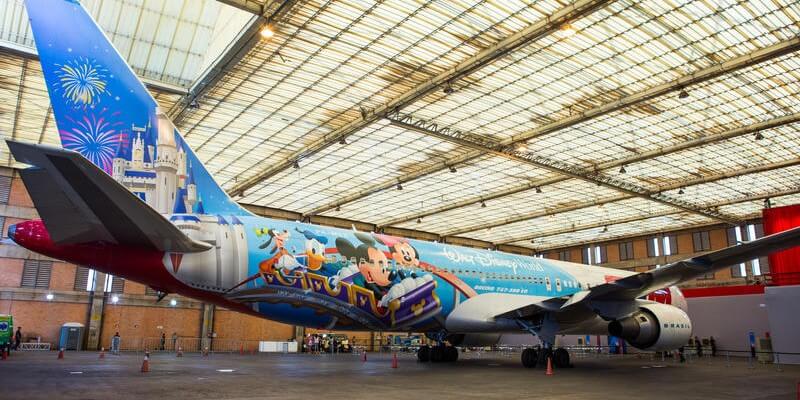 Earlier this morning the Federal Aviation Administration briefly grounded all flights at Orlando International Airport when a TSA agent committed suicide by jumping off a balcony from an upper floor of the Hyatt Regency Hotel. When the incident occurred many passengers scattered to a secured area forcing the TSA to re-secure the area by removing passengers who had already cleared screening and re-screen them. This resulted in numerous cancellations and delays for the airport.

The tragic event has the greatest impact at the east checkpoint serving gates 70 – 129. Those gates serve popular airlines Delta and Southwest plus some large international airlines such as Lufthansa, British Airways, and Air Canada. As of this report screening wait times, the for the east checkpoint are still 100 minutes long for gates 70 – 129 versus 30 minutes for gates 1 – 59.

Southwest Airlines was especially hit hard with cancellations as a result of this incident. Travelers are advised to check the airport or their airline for current flight status.

ABC News reports that investigators believe the TSA agents suicide was indented to send a message to the public. What that message is, has not been revealed. Regardless of the reason, this tragic event has impacted travelers at Orlando International Airport. Guests leaving Orlando today are advised to give themselves extra time given the security delays.

Comments Off on FAA grounds flights at Orlando International Airport