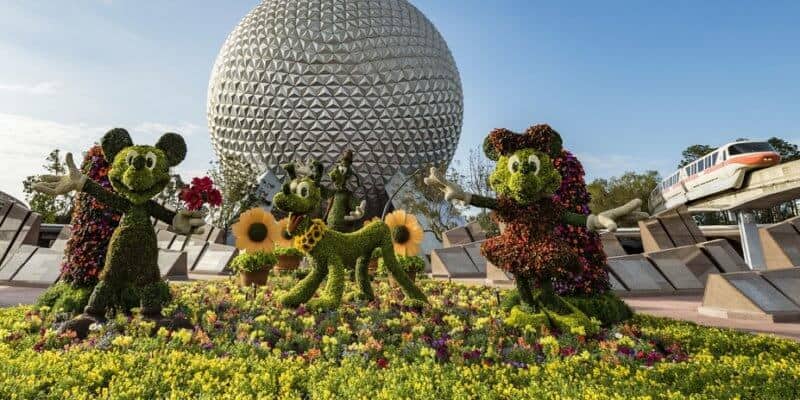 People Magazine reported on Wednesday that the man who passed away at Walt Disney World’s Epcot after suffering a fatal fall was George Walter Dewayne Grimes. He was 58 years old.

According to People Magazine, Walt Disney World directed requests for comment to SunBelt Rentals, the company Grimes worked for that was hired by Disney to perform backstage work.

A Walt Disney World worker was killed in an industrial accident on Tuesday evening, according to the Orange County Sheriff’s Office.

The accident transpired near Epcot’s France Pavilion in the World Showcase near 1790 Avenue of the Stars, local Central Florida news station Click Orlando reports. Deputies at the Orange County Sheriff’s Office say that the worker, a male, “suffered a fall” upon arriving to work at approximately 5:19 p.m. Tuesday evening. The Reedy Creek Fire Department pronounced the man dead at the scene of the accident.

The Sheriff’s Office’s preliminary investigation states that the incident is reportedly being called a “single man accident” and there are no signs of foul play. There are no other details regarding the man’s position as a Walt Disney World worker nor the exact cause of his fall at Epcot. The man’s identity has not yet been reported. Walt Disney World Resort officials have not yet released a statement regarding the incident.

This investigation is ongoing and we will continue to update this article as more information becomes available.