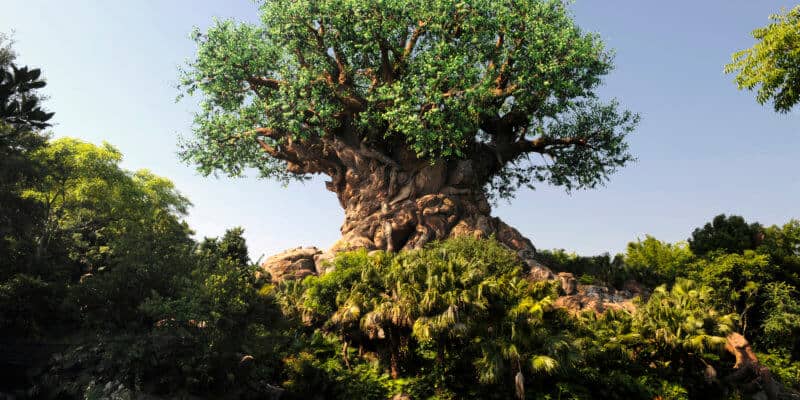 According to an Orange County Sheriff’s Office report, a 16-year-old Alabama girl said a stranger grabbed her crotch as he walked past her at Disney’s Animal Kingdom.

According to Orlando Sentinel, the teenager was visiting Walt Disney World on a spring break trip with her high school classmates when the attack took place.

After the incident, an adult chaperone noticed the girl was “visibly shaken and crying” at about 7 p.m. on March 22 and asked what was wrong. According to the report, the teen said she walking with her friends to get on a bus when a man in a blue shirt grabbed her.

The teenager did not originally want to report the incident to the authorities, which was a decision supported by the teenager’s mother. However, the school chaperone felt it was important to alert Disney.

Upon alerting the theme park giant of the occurrence, Disney contacted law enforcement because of the nature of the crime. According to the report, the chaperone waited until the day after the incident to report it since they were late for dinner and the man was already gone.

No suspect has been named nor was an arrest made, according to the report.

In a statement regarding the incident, Disney stated, “Nothing is more important than the safety of our guests. We engaged law enforcement after the incident was reported to us.”

The Disney Parks are committed to keeping guests as safe as possible during their stay at not only the Walt Disney World Resort, but also all of the other Disney Parks and hotels located around the world. If you ever find yourself in a similar predicament or see any suspicious activity taking place, be sure to reach out to park security.