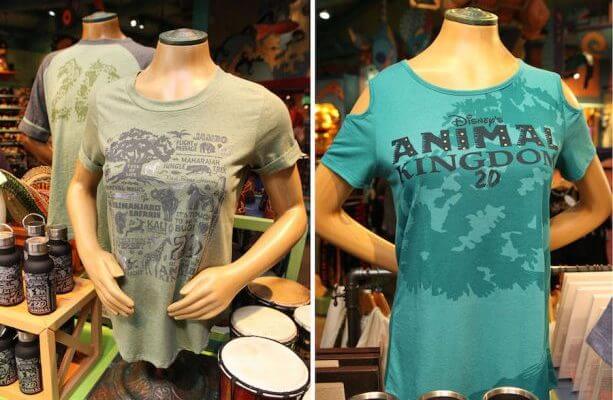 Disney’s Animal Kingdom celebrates its 20th anniversary this month with lots of new merchandise to mark the occasion.

The park opened on April 22, 1998, and continues to inspire guests with the magic of nature and exciting attractions. For the anniversary, Disney Parks Merchandise created a collection inspired by the park’s iconic centerpiece, the Tree of Life.

Artists drew more than 50 stylized animals, including a banshee from Pandora – The World of Avatar and a Baobab tree from the Kilimanjaro Safaris attractions. The drawings formed an artwork style guide, which was used to create a unified look for the collection. 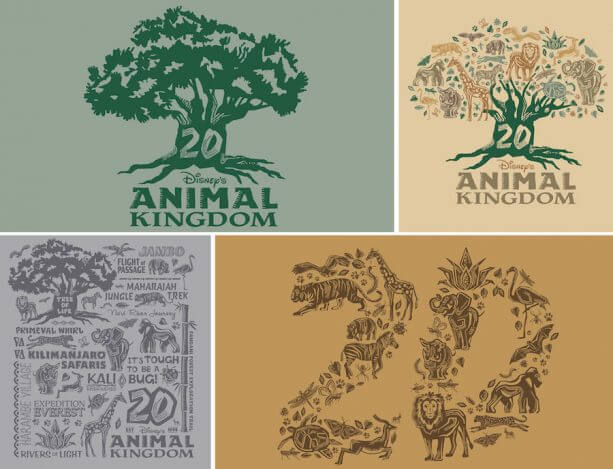 “Guests love merchandise that commemorates significant moments in time,” said Katie Thompson from Global Merchandise Strategy at Disney Parks Merchandise. “This new merchandise builds on the success of recent theme park anniversary collections, and offers something for everyone looking to celebrate at Animal Kingdom throughout the upcoming year.” 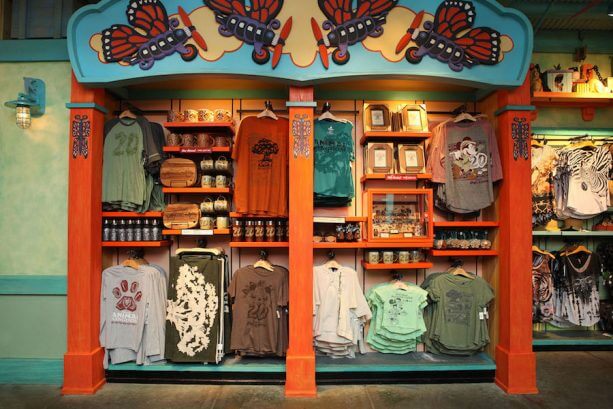 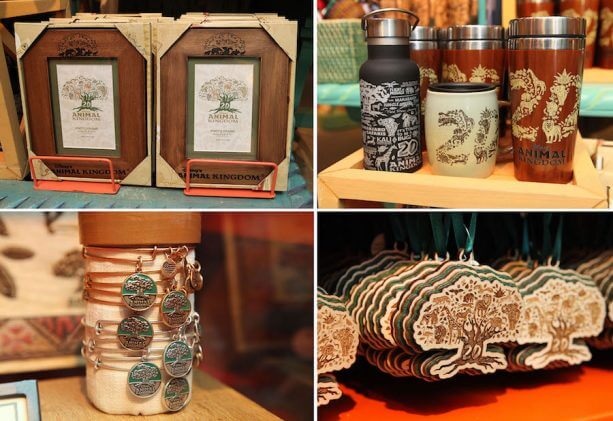 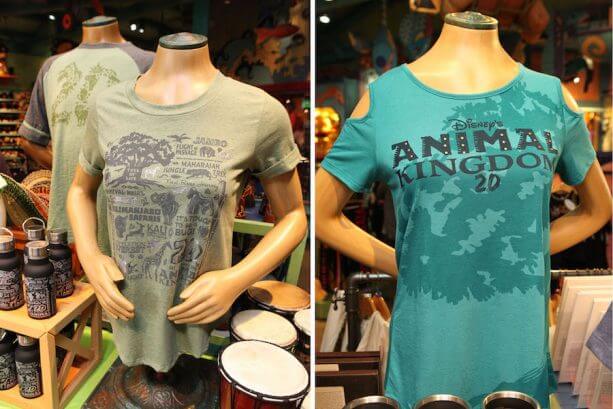 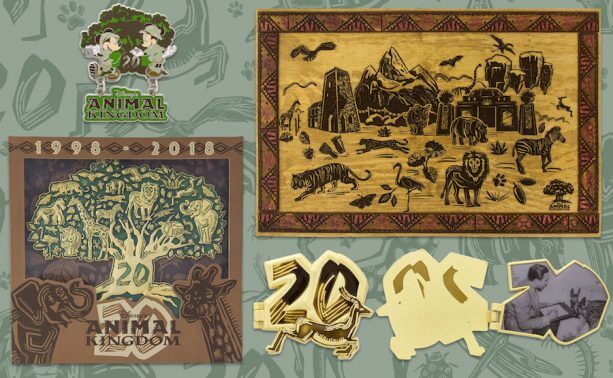 The artwork on select products contains hidden surprises. For example, look closely at the drinkware to spot tiny ants strategically placed for you to discover. 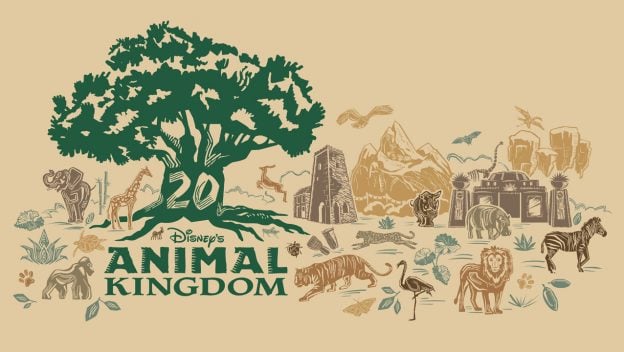 Island Mercantile in Disney’s Animal Kingdom is the headquarters for the 20th anniversary collection. Select products can also be found throughout the park or through Shop Disney Parks.