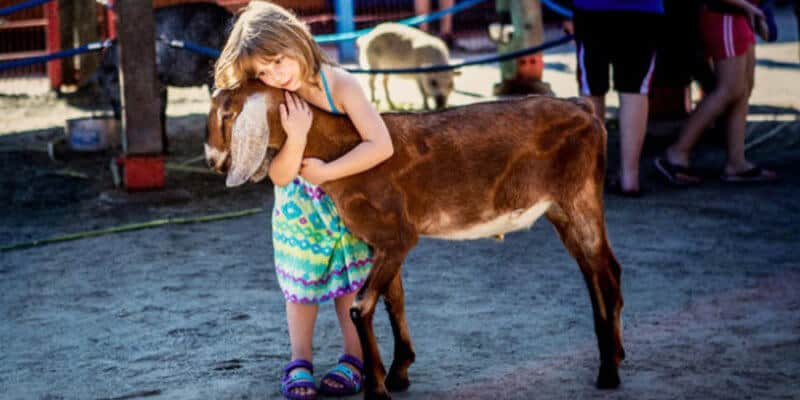 After temporarily closing in October 2018, Rafiki’s Planet Watch is set to reopen this summer at Disney’s Animal Kingdom!

Disney announced Rafiki’s Planet Watch, the Affection Section, and Wildlife Express will fully reopen July 11th. The area will include a few new enhancements, and since Disney is celebrating both the 25th anniversary of 1994 “The Lion King” plus the new live-action “The Lion King” this year, this area at Disney’s Animal Kingdom will be joining the celebration.

“Rafiki’s Planet Watch will still include the animal encounters our guests love, as well as new experiences that draw from Disney’s rich heritage of wildlife animation, featuring a celebration of “The Lion King,” says Disney.

To access the area, guests take a 7-minute ride aboard the Wildlife Express train, which travels between Africa and Rafiki’s Planet Watch.

Guests will also have an opportunity to learn how to draw Simba, Pumbaa, Zazu, Timon and more of your favorite Lion King friends. As each class will be different guests are encouraged to return often to complete their collection of hand-drawn Lion King characters. You can even reserve your spot for these sessions using the Disney FastPass+ service.

Before Rafiki’s Planet Watch closed for enhancements, it was originally slated to close for good. However, we are thankful Disney changed course and decided to reopen the area in 2019. Even though the animal care team was never in danger of being dismantled, losing the opportunity to see some of the behind-the-scenes animal care that takes place in the park has been a big loss. We’re glad this area dedicated to animal care and conservation will once again welcome guests soon!

Are you excited about the reopening of Rafiki’s Planet Watch?