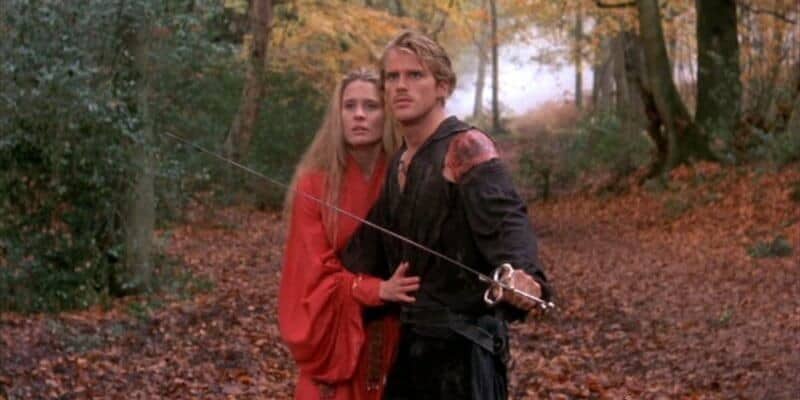 After so many years in development, fans may feel like a “Princess Bride” stage adaptation is “inconceivable” at this point. But the show may be one step closer to reality, as Disney Theatrical Productions hired a new creative team to bring “The Princess Bride” to the stage.

The musical adaptation, based on the 1973 novel and 1987 cult classic movie by William Goldman, is in development with a trio of in-demand Broadway writers. Tony Award winner David Yazbek (“The Band’s Visit” and the upcoming “Tootsie”) is writing the score, with Tony winner Bob Martin (“The Prom,” “The Drowsy Chaperone”) and Rick Elice (“The Cher Show,” “Jersey Boys”) co-writing the book. A production timeline and other creative team members have not been announced yet.

According to Playbill.com, Goldman was initially working with Adam Guettel (“The Light in the Piazza”) to bring the story to the stage, but that collaboration ended in 2007. Rob Reiner, who directed the movie, also approached a variety of songwriters to work on the show, but it seems nothing ever came to fruition. In 2013, Disney Theatrical Productions said it was still working on the show in collaboration with Alan Horn at Walt Disney Studios.

“The Princess Bride” tells the tale of a farmhand named Westley, who must rescue his beloved Princess Buttercup from the dreadful Prince Humperdinck. In the film, the story is presented as a book being read by a grandfather (Peter Falk) to his sick grandson (Fred Savage). The film also starred Cary Elwes, Robin Wright, Mandy Patinkin, Chris Sarandon, Wallace Shawn, André the Giant, Christopher Guest, Billy Crystal, and Carol Kane.

Are you excited about a “Princess Bride” musical? Who would you cast to take on these fan-favorite roles? Share your thoughts in the comments below!