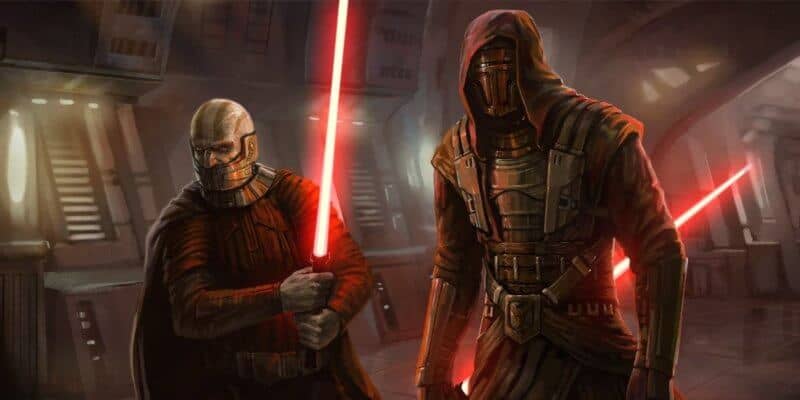 David Benioff and D.B. Weiss, the creators of HBO’s “Game of Thrones” series, are currently working on a brand new trilogy of “Star Wars” films, and according to a new report, it’s been said the new series could possibly be taking place in the Old Republic.

As we all know, when “Star Wars: Episode IX” hits theaters later this year, the current trilogy will be coming to an end. But, as we found out in February 2018, when Disney first announced David Benioff and D.B. Weiss were chosen to develop a new Star Wars series, fans everywhere found new hope. But of course, since the new trilogy is so far out, not much information has been released about the new series, until possibly now.

In a new report by Star Wars News Net, it was said that Benioff & Weiss’ trilogy will be set during the days of the Old Republic, “hundreds of years prior to the Skywalkers.” In the same report, their source described the new trilogy as “Star Wars meets Lord of the Rings.” The report also stated that filming will begin this fall. Of course, at this time, these are all unofficial rumors not confirmed by Disney.

However, what has been confirmed by Disney is that the new trilogy’s films will not be tied to the ongoing Skywalker saga of the “Episodes” movies, nor the trilogy currently being developed by “Star Wars: The Last Jedi” filmmaker Rian Johnson.

According to Screenrant, both new series of Star Wars films are relatively far out from beginning production as Johnson is currently still in post-production on his mystery-thriller “Knives Out,” while Benioff and Weiss are in the middle of overseeing the final season of “Game of Thrones.”

What are your thoughts on one of the new “Star Wars” trilogies possibly taking place in the Old Republic? Let us know in the comments below!