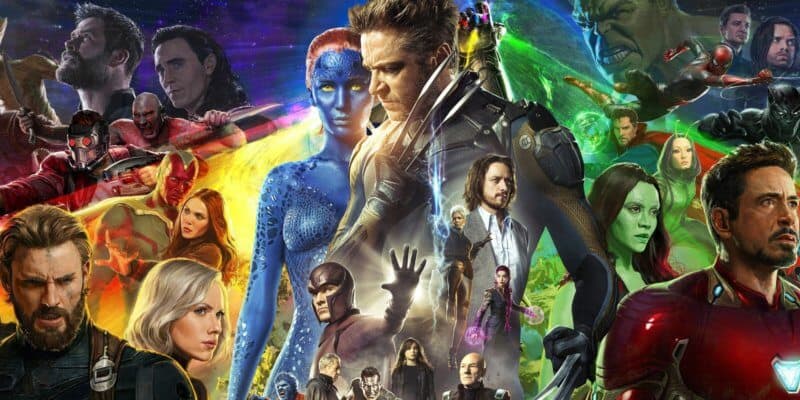 Anticipation is building for the Disney/Fox merger and the latest rumors claim that Marvel Studios could be entirely reworking the Avengers franchise with an Avengers vs X-Men movie, which would combine both of the studios in an epic new story featuring Disney’s and 20th Century Fox’s biggest Marvel characters.

The Disney/Fox merger has resulted in many changes for The Walt Disney Company, including the acquisition of Fox’s film, TV studio, broadcast network, several cable channels, Star India and, most importantly, the company’s Marvel characters, which an unconfirmed rumor, states could now be merged together in this possible new film where the X-Men would fight the Avengers.

According to Quirkybyte, Kevin Feige, President of Marvel Studios, has laid out plans for a movie that shows both teams together at the opposite ends. And one recent leak from the same source claims that the production team for the MCU is considering this film, which is “currently on the cards.” However, this same leak reports there would be projects prior that would act as a guiding beacon for the shared universe before arriving at an Avengers vs. X-men storyline.

Quirkybyte reports that the project would start with a few origin stories for the mutant vigilantes and give the Avengers some much-needed rest after they were involved in two movies within just two years of time. The Avengers and the X-Men will then clash against each other in an epic cinematic milestone for the superhero genre in Hollywood.

In addition to all of this exciting Disney and 20th Century Fox Marvel character crossovers, the same outlet also reports another unconfirmed rumor that the X-Men, or at least a few famous members of it, will appear in a post-credits sequence of the “Avengers: Endgame” film.

How would you like to see the Marvel Cinematic Universe expand? Let us know in the comments below.