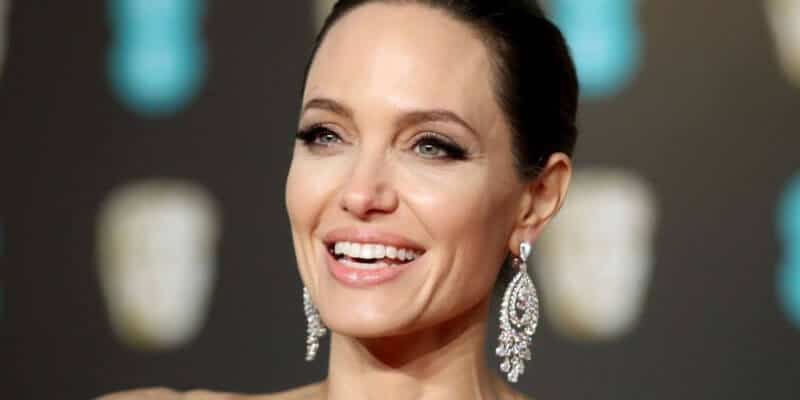 Angelina Jolie, one of the world’s biggest movie stars, could be getting ready to join the Marvel Cinematic Universe in Marvel Studios’ “The Eternals,” a superhero team adventure to be directed by Chloe Zhao.

According to Hollywood Reporter, it’s been reported that the Oscar-winning actress is currently in talks to star in “The Eternals,” which is said to be one of Marvel Studios’ newest films to join the rumored “Phase 4” of the MCU.

The series, which originally premiered in comic book form in 1976, follows a race of immortal beings who lived on Earth and shaped its history and civilizations.

In Hollywood Reporter’s story, they state that details about the movie are being kept under wraps. Although, sources tell the news outlet that one aspect involves the love story between Ikaris, a man fueled by cosmic energy, and Sersi, believed by fans to be the character Jolie will portray, who relishes moving amongst humans.

No details have been confirmed about the film other than the fact that Zhao, the award-winning indie director taking on the project, will be aided in the production of the film with a script by Matthew and Ryan Firpo. Matthew is known for films including “Refuge” (2017), “Ruin” (2019), and “Mimi From Rio (2019), and Ryan for “Ten Years” (2016) and “The Delivery Man” (2007).

If Jolie were to take on this role, it would be the very first time in her long career in Hollywood she has ever portrayed a superhero on screen. However, it would not be her first time working with Disney, Marvel Studios’ parent company, as the actress just finished working on her second Maleficent film: “Maleficent: Mistress of Evil,” which will be released in theaters Spring 2020.

What are your thoughts on Angelina Jolie joining the Marvel Cinematic Universe? Let us know in the comments below!