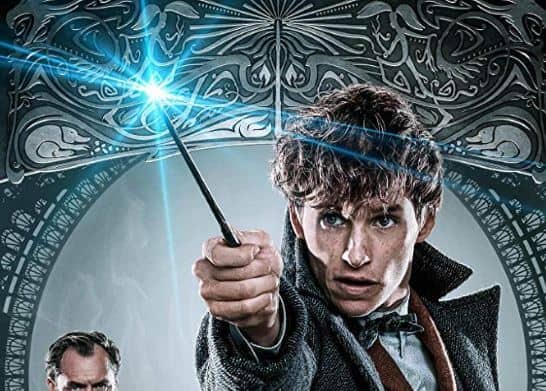 Fans of J.K. Rowling’s Wizarding World have one more reason to rejoice as the most recent release in this magical realm, “Fantastic Beasts: The Crimes of Grindelwald” arrives digitally weeks before the official DVD/Blu-Ray release. Now available on most digital movie platforms, the latest chapter in the adventures of Newt Scamander can be purchased in both HD and standard formats.

While the 3D version is yet to materialize (disc versions release on March 12th), 4k HD and standard definition digital copies of the 2018 sequel is now available for purchase. Muggles with the must-have-now desire to own their own copy of the film need only to tender $19.99 to their favorite digital platform.

As an enchanting enticement an extended version of “Fantastic Beasts: The Crimes of Grindelwald,” which incorporates scenes cut from the theatrical version was made available across digital platforms on February 15th. Instant ownership can be apparated via iTunes from Apple, Vudu, Xfinity, Google Play, YouTube, and Microsoft. The theatrical version is also included.

In addition to this magical motion picture, the release is packed with special features: 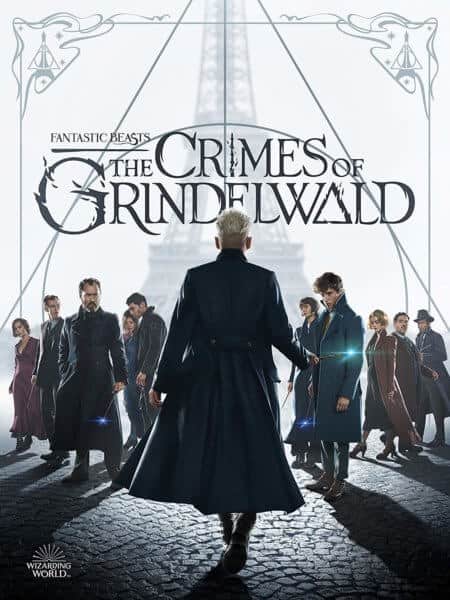 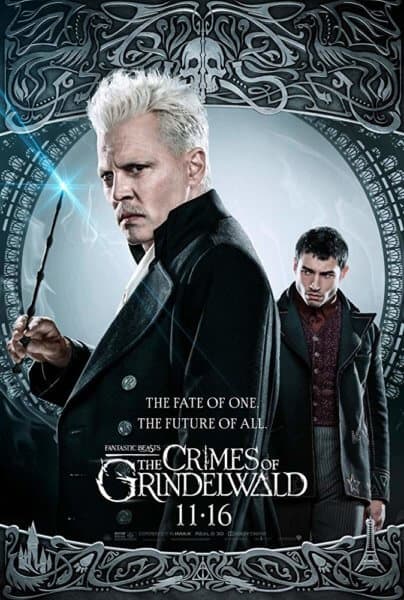 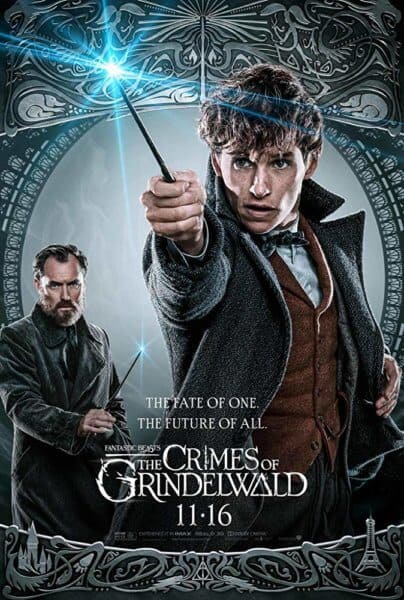 Comments Off on Digital wizardry unlocks “Fantastic Beasts: The Crimes of Grindelwald” for purchase