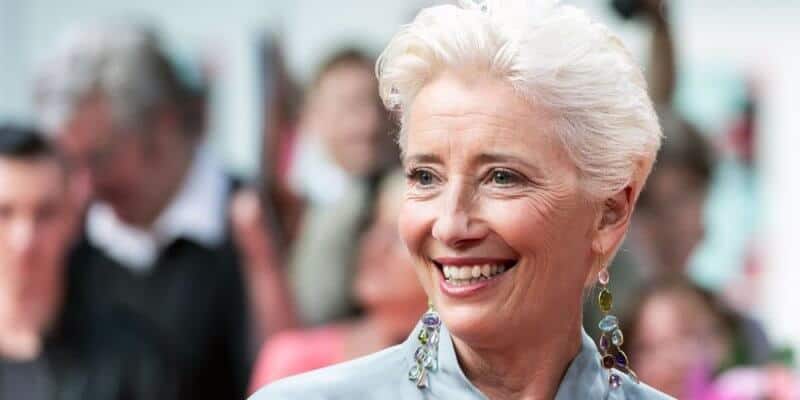 Emma Thompson sent a letter to Skydance explaining her decision to withdraw from “Luck” after John Lasseter’s hiring, and she made the letter available to the LA Times. You can read it below in full.

As you know, I have pulled out of the production of “Luck” — to be directed by the very wonderful Alessandro Carloni. It feels very odd to me that you and your company would consider hiring someone with Mr. Lasseter’s pattern of misconduct given the present climate in which people with the kind of power that you have can reasonably be expected to step up to the plate.

I realise that the situation — involving as it does many human beings — is complicated. However these are the questions I would like to ask:

I hope these queries make the level of my discomfort understandable. I regret having to step away because I love Alessandro so much and think he is an incredibly creative director. But I can only do what feels right during these difficult times of transition and collective consciousness raising.

I am well aware that centuries of entitlement to women’s bodies whether they like it or not is not going to change overnight. Or in a year. But I am also aware that if people who have spoken out — like me — do not take this sort of a stand then things are very unlikely to change at anything like the pace required to protect my daughter’s generation.

Emma Thompson has pulled out of a role in a large-scale animated movie due to its production company hiring the former Pixar chief accused of sexual harassment last year.

According to The Guardian, Thompson had been booked to voice a character in “Luck,” an upcoming animated film by Skydance, but after John Lasseter was controversially brought on to head the animation division of the film company, Thompson pulled out of the project. According to Hollywood Reporter, several sources reported that Thompson had not yet begun recording one of the voice roles before leaving the project because of concerns about working with Lasseter.

In 2017, Lasseter, who once served as chief creative officer of Pixar and Walt Disney Animation Studios, went on a leave of absence after admitting to sexual conduct “missteps,” before leaving the company in 2018.

In January 2019, Lasseter was appointed to his new role with Skydance, which was met with much backlash. The Guardian reports that the new position given to Lasseter was met with a statement from the Time’s Up campaign that said: “Skydance…is providing another position of power, prominence and privilege to a man who has repeatedly been accused of sexual harassment in the workplace.”

In response to the comment by the Time’s Up campaign, Skydance Media CEO David Ellison defended Lasseter saying: “While we would never minimise anyone’s subjective views on behaviour…we are certain that John has learned valuable lessons and is ready to prove his capabilities as a leader and a colleague.”

Since the news of Thompson’s exit from “Luck” went public, the film star has not made any comments publicly on her decision. According to Hollywood Reporter, both Skydance and Thompson’s reps had no comment on the exit.

“Luck” is described as “a comedy that pulls back the curtain on the millennia-old battle between the organizations of good luck and bad luck that secretly affects our daily lives.” The film is being directed by “Kung Fu Panda 3” co-director Alessandro Carloni.