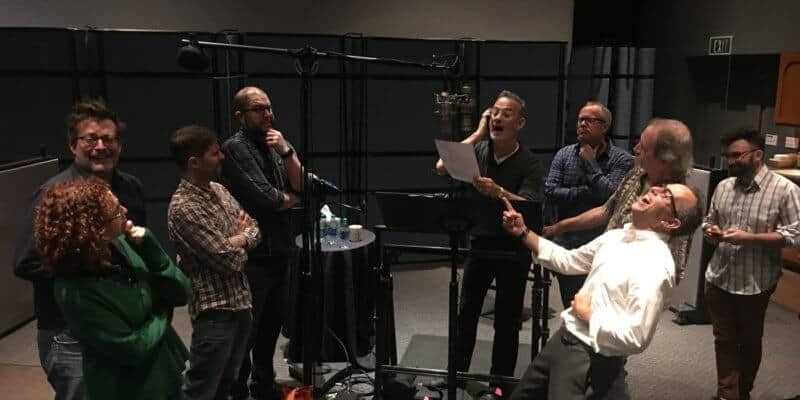 It’s official, “Toy Story” fans. Tom Hanks has wrapped up “Toy Story 4,” and after reading his farewell post, we’re crying to infinity and beyond.

The actor took to social media to commemorate the completion of his recording sessions for his character Woody for the upcoming sequel, and the internet can’t handle the nostalgic and loving feelings that come from Hanks’s post. Hanks has portrayed Woody in the “Toy Story” films since the first movie, which premiered almost 25 years ago in 1995. But now that he’s shared that he’s done recording for the character in “Toy Story 4,” fans are questioning the fate of Woody and the rest of the “Toy Story” gang.

Final line, final session as Woody of Toy Story 4. We rode like the wind, to infinity and beyond. Hanx pic.twitter.com/v87ZYNyzx8

First of all, we’ve got to give Hanks credit for tugging at our heartstrings and incorporating our two favorite toys’ signature lines in one caption. But secondly, let’s address where fans’ speculation is coming from.

We don’t know a lot about “Toy Story 4” so far, but from what we can tell, the film will bring back some of our favorite old characters and introduce new ones. We’re so happy to see characters like Bo Peep returning, and just like with “Toy Story 3,” we love meeting new toys in the movie sequels (even if they happen to be evil bears…we’re looking at you, Lotso!). Still, we can’t help but wonder if the “Toy Story” films will continue without our pal, Woody. Hanks stated that he read his final line in his final session, but like other fans, we’re asking, is this the end of Woody in all “Toy Story” films, or are the “Toy Story” films coming to an end?

We’re not sure if Woody’s fate is sealed, or if “Toy Story 4” will for sure be the final film in the series, but we do know one thing: this isn’t the first time Hanks has expressed an emotional reaction to “Toy Story 4.” A few months back, the actor appeared on “The Chris Evans Breakfast Show,” where he shared more of his experience while recording for “Toy Story 4.”

“The way you record Toy Story, you’re in a room with the team that has created it. When I went in for my last day of recording, I wanted to have my back to them, because usually, you’re facing him so he can look right up and you can talk about it… But I didn’t want to see them and pretend they couldn’t see me,” said Hanks.

And Hanks isn’t the only one. Previously, Tim Allen (who plays Buzz Lightyear) stated he “couldn’t even get through the last scene” of the film. We’re sure these emotional reactions, combined with Hanks’s recent photo he shared of the final session, only foreshadow how we’ll feel when we see “Toy Story 4” in theaters this summer. 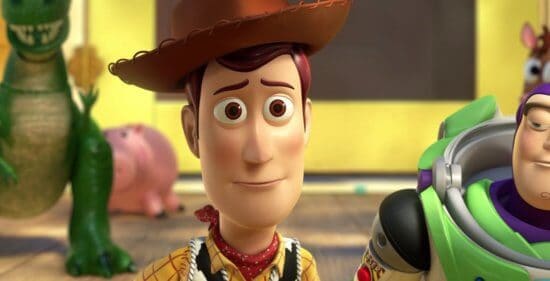 What do you think of Tom Hanks’s post about his last recording session for “Toy Story 4”?