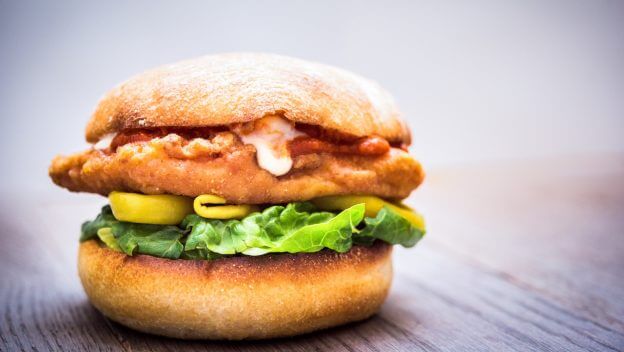 We’ve known for a while that Jaleo by José Andrés is opening soon at Disney Springs, but this week Disney revealed the chef is also opening the first brick-and-mortar location of Pepe, the popular Washington, D.C. food truck, right next to Jaleo.

It was previously revealed that Jaleo would be attached to a quick-service location serving sandwiches and salads, and now we know that location is Pepe by José Andrés. The eatery features an extensive menu of hot and cold Spanish-style sandwiches, including rustic bocatas and bikinis (the latter is named after a concert hall in Barcelona). According to Disney, a few highlights from the menu include:

“A bocata is a true taste of Spain, believe me. One bite and you are transported by the perfectly crunchy bread with all the flavors coming together in perfect harmony,” said Chef José Andrés. “Pepe has my favorite bocatas from all across Spain and I look forward to sharing them with guests at Disney Springs.” In addition to sandwiches, Pepe will serve soups, salads, and sides, as well as sangria.

“The walls of Pepe are decorated with an elaborate mural by Marc Jesús, a famous Menorcan painter, featuring his ever-happy, blue-skinned female characters,” says Disney. Both Pepe and Jaleo were designed by Juli Capella and reflect the colorful and dynamic culture of Spain.

If you’re in the Washington, D.C. area, you can find the Pepe food truck traveling through D.C., Maryland, and Virginia at lunchtime. For more information, visit their Facebook page here.

Jaleo and Pepe by José Andrés open this winter at Disney Springs, so stay tuned for an exact opening date soon!