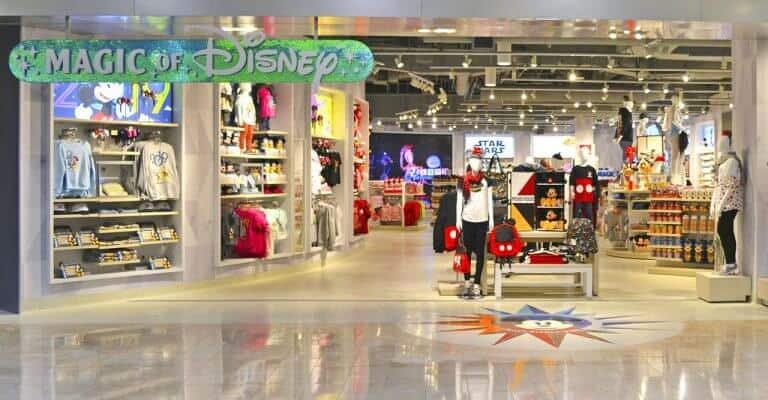 Walt Disney World travelers, your favorite store is back and better than ever! Disney just announced the reopening of the newly reimagined Magic of Disney store at Orlando International Airport. Once again, Disney frequenters traveling through MCO can get their Mickey fix when heading to and from the theme parks.

The Magic of Disney store at Orlando International Airport closed in summer 2018 to make way for an expanded, reimagined store at a new location. While fans were disappointed that they didn’t have their favorite airport retail location in Terminal B for quite some time, they will be happy to know that the new store is even more magical. The store is now located in Terminal B, and, as Disney describes, it’s the shopping stop for guests wanting to pick up merchandise before heading to Walt Disney World or grab some last-minute souvenirs before saying “See ya real soon!”

The new store is designed with an open layout reminiscent of the newly reimagined World of Disney stores at Disneyland and Walt Disney World. Magic of Disney, however, has a much more contemporary feel. The store is light and bright, with merchandise sold at Walt Disney World that you can’t often find at your typical Disney Store back home, like the new Potion Purple collection and theme park Spirit Jerseys. The store also features digital displays that showcase all four Walt Disney World theme parks, keeping the Disney magic alive even in the airport. 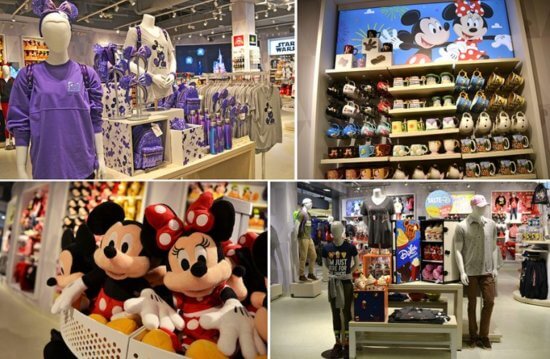 The Magic of Disney store is located in Terminal B. Guests in Terminal A can shop at Earport, which will hopefully be getting its own reimagination soon. Check out the footage of the new store shared by the official MCO Twitter account below!

New location, new look, same magic. ✨
Six months after the previous store closed its doors, the Magic of Disney store is back at MCO. Here's an inside look at the newest addition to our main terminal shops. pic.twitter.com/ra96JSLBKW

When is your next trip to Walt Disney World? Share your plans and memories with us!