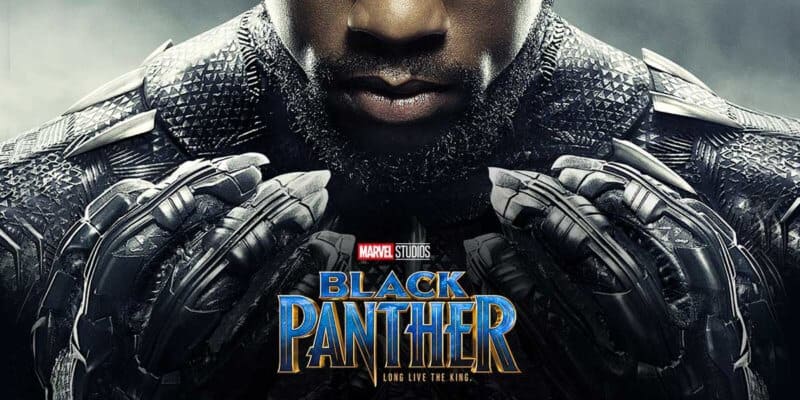 In celebration of Black History Month, Disney is bringing back their Academy Award-nominated “Black Panther” film to select AMC theaters for a one-week engagement between Feb. 1-7, FREE for all guests.

Did you miss one of the biggest blockbuster films of last year? If so, you’re in luck. Because Disney wants to make sure everyone can enjoy this action-packed hit film that has been deemed by many to be a “celebration of black culture,” as it was the first mega­budget movie to have an African-American director and a predominantly black cast.

And to celebrate this feat, and the annual observance for remembering important people and events in black history, Disney has decided to bring the movie back to the big screen. Showings of the film will be taking place twice per day at each of the 250 participating AMC Theaters, which can be found here.

In addition to this exciting news for fans, Disney has also announced the company will be giving a $1.5 million grant to support UNCF (United Negro College Fund) in furthering their mission to help minority students access and move to and through college. 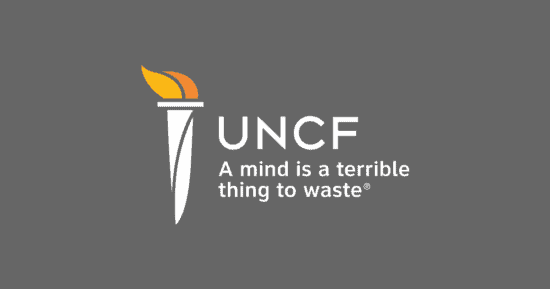 In a press release by Disney, Bob Iger, Chairman and CEO of the Walt Disney Company, said, “Black Panther is groundbreaking for many reasons, including the rich diversity of voices behind its success…The story also showcases the power of knowledge to change the world for the better, and the importance of ensuring everyone has access to it. We’re proud to provide thousands of free screenings of “Black Panther” in hopes it will continue to inspire audiences.”

Are you going to catch “Black Panther” when it temporarily returns to the big screen? Let us know in the comments below!