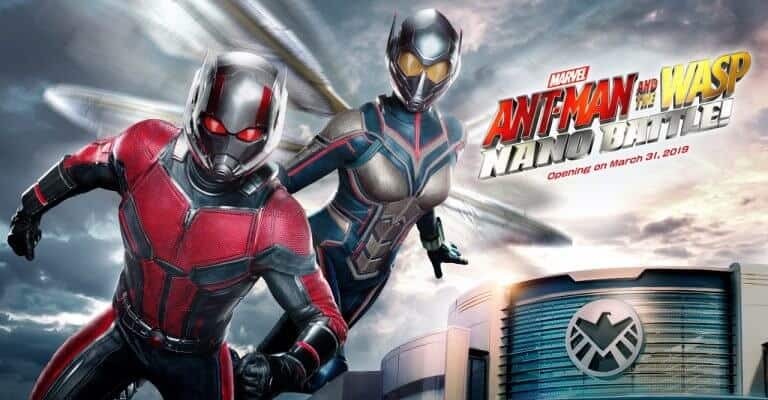 This is the second attraction included in the new Marvel-themed area planned for Hong Kong Disneyland’s multi-year expansion. This attraction is perfect for Marvel fans (and those who love a thrillingly good story). Hong Kong Disneyland guests have been loving the Iron Man Experience, the most popular attraction Hong Kong Disneyland has to offer. And now, the Marvel takeover continues with Ant-Man and The Wasp: Nano Battle! This attraction utilizes cutting-edge illusion technology and a state-of-the-art gaming system to make the experience feel immersive, exhilarating, and interactive to park guests. With everything being added to the international Disney Parks, it’s never too soon to visit.

Take a look at the attraction photos below. 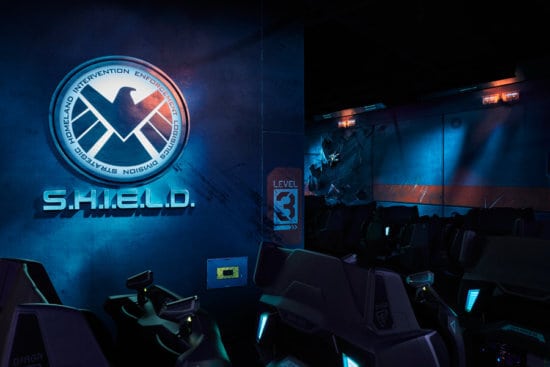 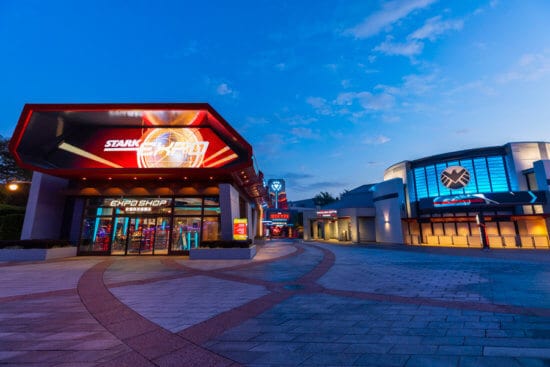 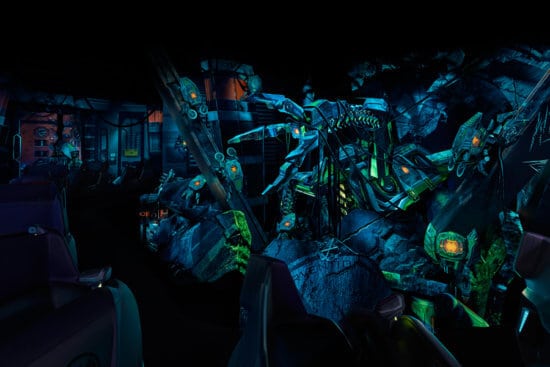 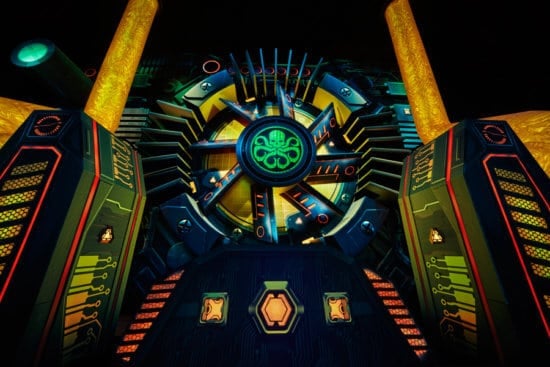 Here’s the attraction’s backstory, according to Disney:

This high-tech, high-energy interactive adventure begins with a visit to the S.H.I.E.L.D. Science and Technology Pavilion, a newly opened facility at Stark Expo in Tomorrowland set up to showcase S.H.I.E.L.D.’s latest technological developments.

A seemingly ordinary visit is soon interrupted by Hydra attempting to steal the Arc Reactor atop Stark Tower in Kowloon, Hong Kong, while its artificial intelligence Arnim Zola sends an army of Swarmbots to the S.H.I.E.L.D. Pavilion to steal a Data Core with highly confidential information. As he battles Swarmbots in Kowloon, Iron Man calls in Ant-Man and The Wasp to defend the pavilion, because only they can shrink down to get between the bots’ armor to destroy them from the inside.

With thousands of bots and only two of them, Ant-Man and The Wasp call on guests at the pavilion for help. Aboard one of S.H.I.E.L.D.’s newest combat vehicles, D/AGR – the Defense/Assault Ground Rover (aka “the Dagger”) – guests are issued an EMP Blaster and engage in a heroic battle alongside Ant-Man and The Wasp to defeat Zola and his Swarmbots.

Watch a sneak peek of the attraction in Disney’s video:

Are you excited about the new Ant-Man and The Wasp: Nano Battle! attraction coming to Hong Kong Disneyland?