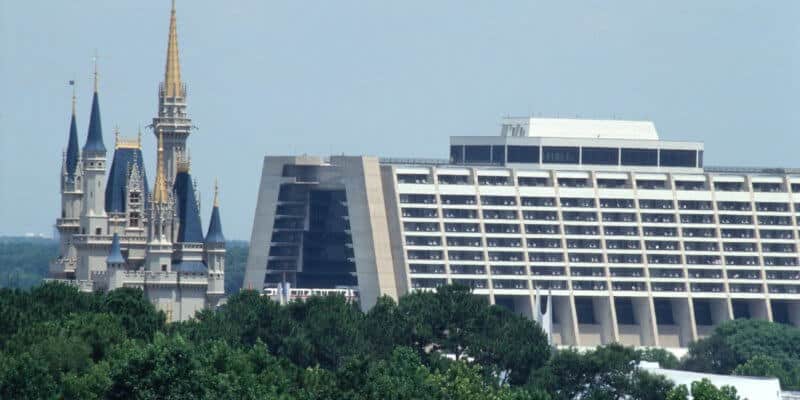 WXYZ Detroit reports that the fiery crash that killed five children on their way to Walt Disney World is not being fully investigated due to the partial government shutdown.

Since the shutdown, beginning December 22, 2018, hundreds of National Transportation Safety Board workers and thousands of Federal Aviation Administration employees who investigate significant vehicle, plane and rail crashes have been on leave, letting investigations for this case remain on hold.

The NTSB has looked into similar highway crashes in the past, but it’s unclear whether the agency will investigate the crash or when it will do it.

In the wake of the tragic loss, the family’s hometown has been in a state of disbelief when thinking of the beloved family killed in the accident. “When they left you were looking for them to go have fun and enjoy themselves. No one expected anything like this to happen,” said Jacqueline Williams, a friend of the family, in an interview with Sun-Sentinel.

According to Sun-Sentinel, the small town has been reeling since news spread of the accident, which in addition to the deaths of seven, included the injuries of eight others.

Authorities have identified the children killed in the accident as Joel Cloud and Jeremiah Warren, both 14; Cara Descant, 13; Briena Descant, 10; and Cierra Bordelan, 9.

Marksville, the town the family was from, is home to only about 5,500 people, and this small size has brought a level of personal connection to the tragedy. According to Sun-Sentinel, many people from the town knew the victim’s families personally or know friends and family who knew them.

Since the news of the accident spread, people have gathered for vigils and prayer services to remember the children and pray for their families and the survivors. Last Saturday, dozens gathered for a rosary at a Roman Catholic church. On Sunday morning, black ribbons hung on the doors of the Avoyelles House of Mercy where parishioners gathered. Monday, a candlelight memorial service was held at the town’s high school football field where religious figures from across the small community spoke.

According to WESH, the Florida Highway Patrol has said 5 children heading to Walt Disney World in a church van from Louisiana died along with two truck drivers in a fiery crash on Interstate 75 near Gainesville on Thursday.

In a news conference Friday morning, officials with the Florida Highway Patrol said the church passenger van carrying the children was from Avoyelles Parish in Louisiana.

It’s been reported that the crash occurred at 3:40 p.m. on Thursday.

WESH reports that Troopers said a tractor-trailer and a passenger vehicle traveling north, collided and went through the guardrail into the southbound lanes. They struck the passenger van and another tractor trailer.

As the trucks collided they caught fire and the flames were fueled by about 50 gallons of diesel fuel.

“Once those semis struck, they both caught fire,” Lt. Patrick Riordan said. He said a fifth vehicle came through and either struck people who had been ejected from the vehicle or debris.

WESH reports that in addition to the several dead, several others were also taken to the hospital, some with critical injuries. The children killed in the crash were identified as Joel Cloud and Jeremiah Warren, both 14, Cierra Bordelan, 9, Cara Descant, 13, and 10-year-old Brieana Descant. Additionally, driver Holland, 59, and the driver of the other semi, Douglas Bolkema, 49, of Albuquerque were both killed.

WESH reports that emergency crews extinguished the fire and said they were treating the crash as a homicide investigation, but didn’t say why. Authorities say the fire was so intense, it damaged parts of the road.

“There’s going to be families that need to be notified that their loved ones have perished,” said Lieutenant Patrick Riordan.

Nicole Towarek was traveling northbound with her family when they came across the scene. She told the Gainesville Sun that black smoke billowed, people were laid out near vehicles, there were long skid marks across the roadway and emergency workers were converging on the area.

The aftermath closed part of the highway in both directions, causing massive delays.

According to WESH, the crash was in the northbound lanes, but southbound lanes were also closed for hours to keep a route open for first responders, according to a tweet from the Alachua County Sherriff’s office.