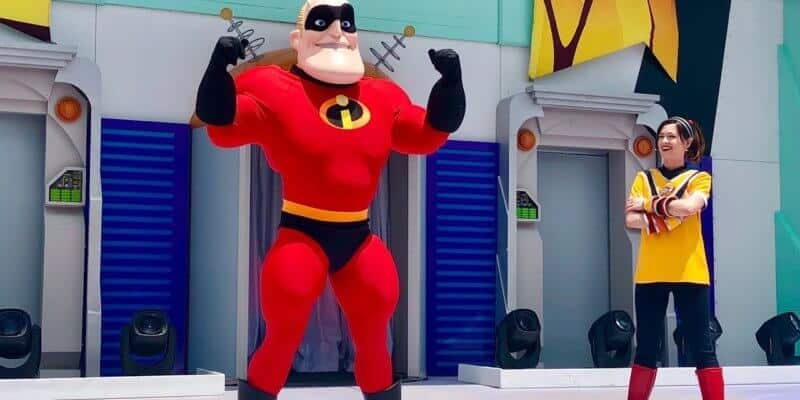 There are still a few days left in the year, but here at Inside the Magic, we’re taking a look back at some of our most popular videos of 2018. Which videos earned the top 5 spots this year? Read on to find out and relive your favorite Disney moments from 2018.

Disney-Pixar’s “Coco” arrived in theaters in November 2017, and fans were loving “Coco”-related content well into 2018. In this video, actor Anthony Gonzalez, who voiced Miguel in the film, performed two of the movie’s hit songs: “Remember Me” and “Un Poco Loco.” Gonzalez was joined by the Mariachi Divas for the performance at Los Angeles City Hall in February 2018.

In June 2018, the Incredicoaster debuted at Disney California Adventure as part of the newly re-imagined Pixar Pier. “Incredibles” fever was high in June due to the long-awaited release of “Incredibles 2,” the sequel to the 2004 movie. In this video, you can watch the full pre-show animation for the Incredicoaster featuring the super Parr family and the fashionable Edna Mode.

3. Miguel puppet in “A Musical Celebration of Coco” at Disneyland Resort

“Coco” makes the list once again, as Miguel (in puppet form) took center stage during “A Musical Celebration of Coco” at Disney California Adventure in Fall 2018. Presented several times a day in Plaza de la Familia, this show featured storytellers, the Mariachi Divas, Folklórico dancers, residents of the Land of the Dead, and the film’s star, Miguel.

The massively successful “Black Panther” was released in February 2018, and that same month, Black Panther and the Dora Milaje warriors made show-stopping appearances at Disney California Adventure. During this mini-show, the Dora Milaje show off some fierce moves before T’Challa makes his grand entrance.

It’s no surprise that more “Incredibles” content took the top spot for this year! During the Incredible Tomorrowland Expo at Magic Kingdom Park, the Super Party Time variety show brought Mr. Incredible, Elastigirl, Frozone, and Edna Mode on stage with a party host, DJ, and some fun and games. You can watch highlights from the party in our video above.