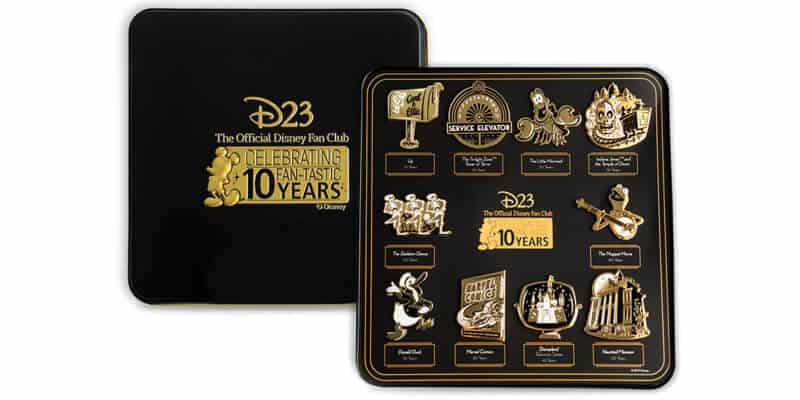 If you aren’t a D23 Gold Member yet, the newly announced 2019 Gold Member Gift may tempt you to join in the New Year.

In 2019, D23: The Official Disney Fan Club celebrates its 10th anniversary with a pin set commemorating Disney milestones. From “The Skeleton Dance” to “Up,” each pin in the collection marks 10 Disney anniversaries in 2019. Designed by Disney artist Ricky De Los Angeles and presented in a D23-embossed tin, these gold-tone finish pins span 90 years of Disney history. Below, take a closer look at each item in the special collection. 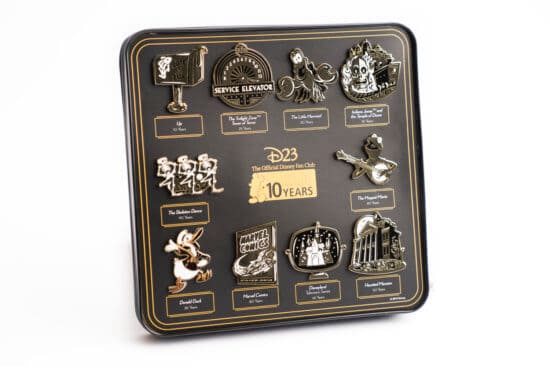 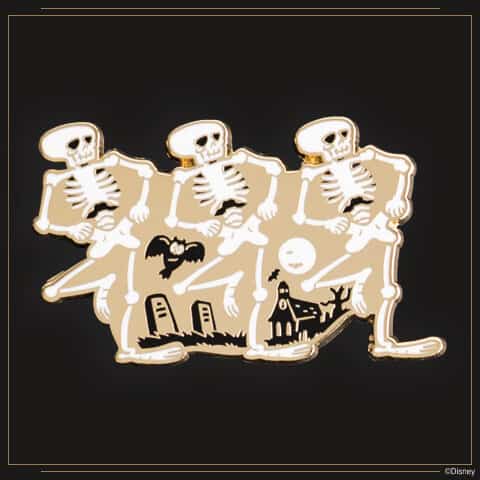 The first Silly Symphony, featuring four dancing skeletons, debuted on August 22, 1929. After the success of this first animated short, seven out of the series’ 75 cartoons would later win Best Cartoon Academy Awards. 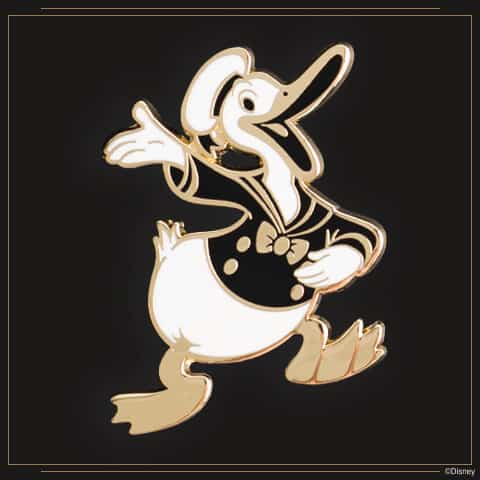 Donald Duck made his debut on June 9, 1934, in another Silly Symphony short called “The Wise Little Hen.” When speaking about his ill-tempered star, Walt Disney said, “Donald is a very outrageous fellow, with bad manners and a worse temper, and everyone is fond of him, including myself.” 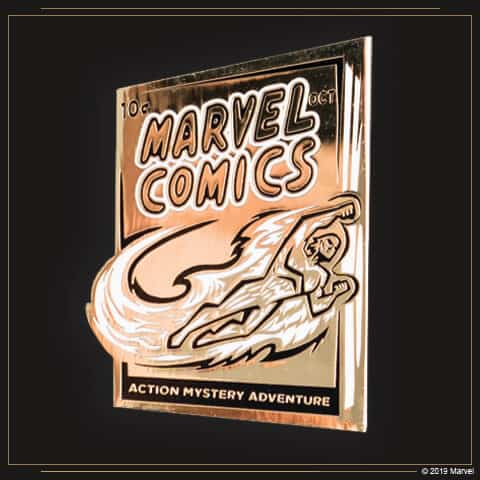 In 1939, Marvel Comics released its first publication (back then, the company was called Timely Publications). By the time Marvel joined The Walt Disney Company in 2009, more than 5,000 heroes and villains had joined the ranks. 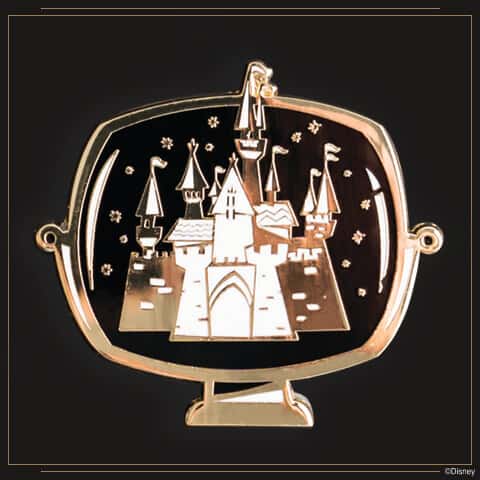 Walt Disney’s first regularly scheduled TV series began on October 27, 1954, with “The Story of Disneyland,” which introduced his new theme park idea to the public. Airing on the ABC Network, the partnership provided Disney-quality content for the channel and financing for Walt’s dream of Disneyland. 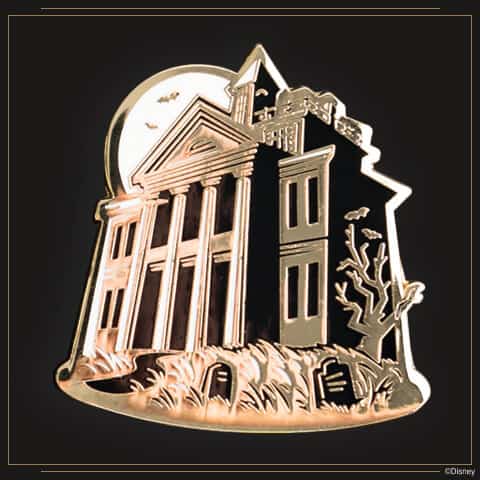 The Haunted Mansion and its happy haunts first welcomed guests at Disneyland on August 9, 1969. According to D23, “Walt Disney had dreamt of such an attraction in the park a decade earlier, but it took the advent of Omnimover technology used via the attraction’s now-iconic “Doom Buggies” to perfect the experience.” 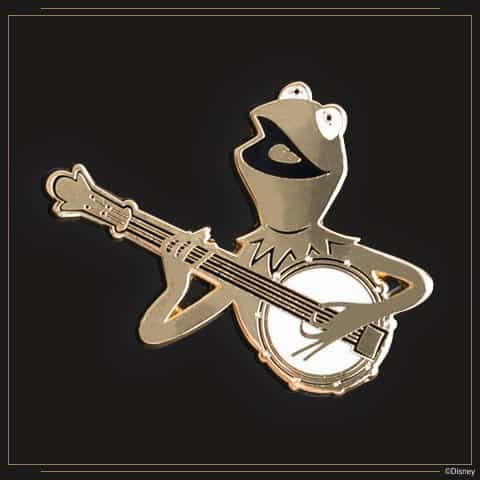 The Muppets made their big screen debut in “The Muppet Movie” in 1979. During the tale of his road trip from the swamp to Hollywood, Kermit the Frog sang “The Rainbow Connection,” giving the world one of the most iconic songs in film and Muppet history.

7. Indiana Jones and the Temple of Doom (35 years) 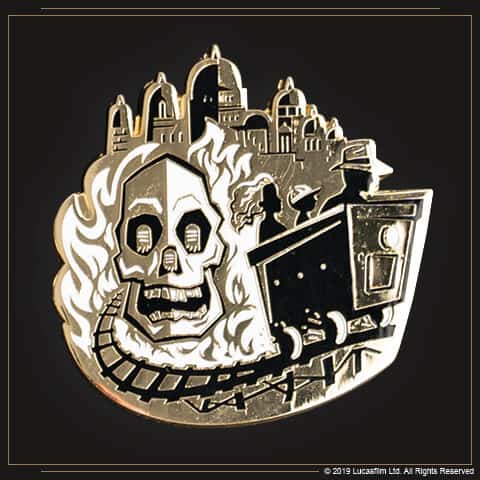 Dr. Henry “Indiana” Jones returned to the big screen in 1984 with “Indiana Jones and the Temple of Doom.” Starting in Old Shanghai and moving to dangerous adventures in India, this sequel from Steven Spielberg and George Lucas features some of Indy’s most memorable moments. 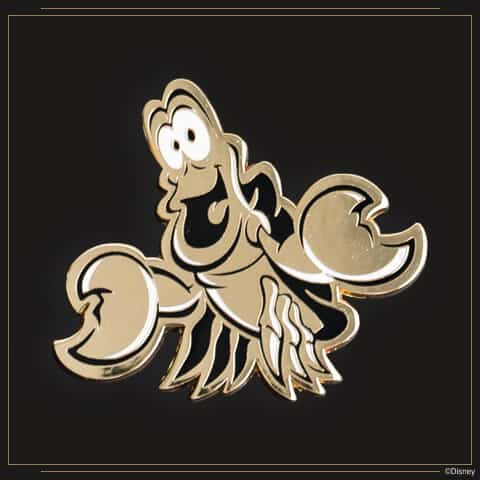 Ariel made a splash when “The Little Mermaid” debuted in 1989, giving us some of Disney’s most memorable characters and music from Alan Menken and Howard Ashman. This beloved film ushered in the Disney Renaissance and would go on to win two Academy Awards. 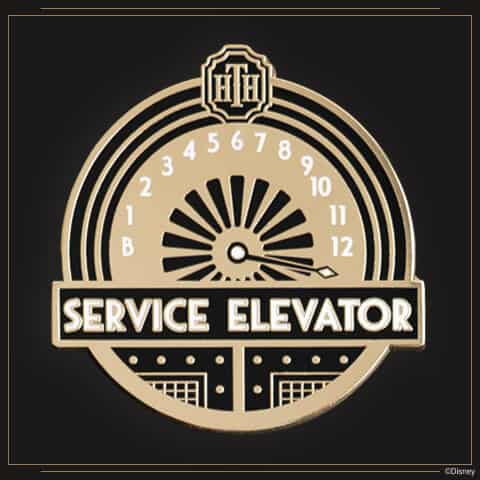 The Hollywood Tower Hotel opened its doors to guests at Disney’s Hollywood Studios in 1994, becoming a thrilling favorite at the park. “It would prove to be such a hit that versions of the attraction would “drop” into Disney Parks in Anaheim, Tokyo, and Paris,” says D23. 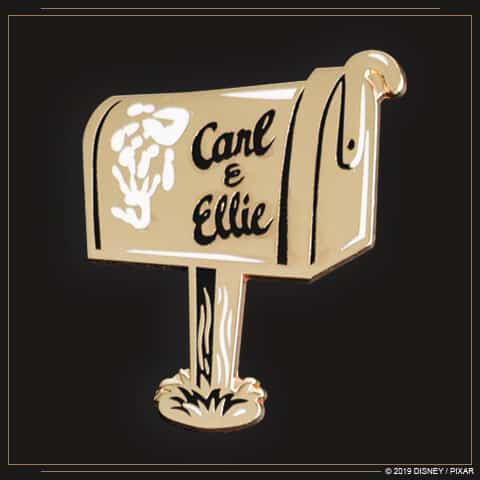 Audiences fell in love with Disney-Pixar’s “Up” in 2009, which introduced us to Carl, Ellie, Russell, and Dug in a heartwarming tale. It became the second animated film to be nominated for Best Picture at the Academy Awards (“Beauty and the Beast” was the first, in 1991). 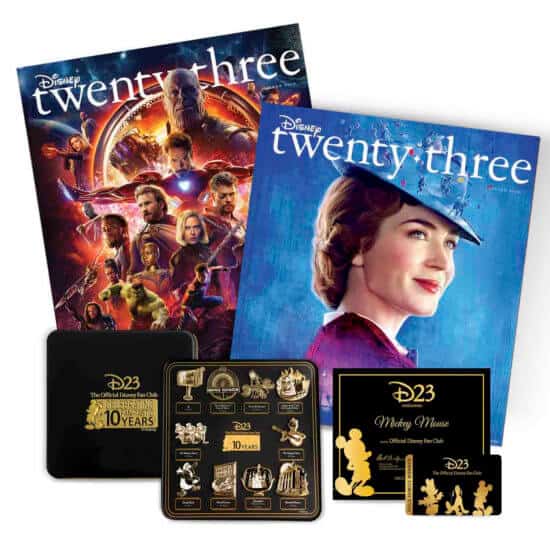 This special pin collection will be sent to all those who join or renew their D23 Gold Membership in 2019. Membership includes the special gift, D23’s quarterly publication, access to exclusive D23 events for you and a guest, discounts, and more. For more information, visit the D23 website.