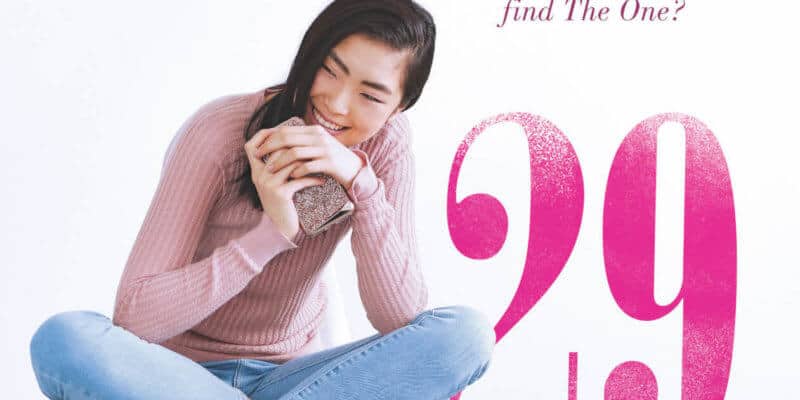 According to Deadline, Disney has just won a bidding war for “29 Dates,” a new young adult novel by “Descendants” author Melissa de la Cruz. The project will be fast-tracked for Disney+, the company’s upcoming streaming service.

Released this month, “29 Dates” tells the story of Ji-su Kim, a 16-year-old Korean exchange student who moves to the United States. She struggles under pressure from her parents, who want her to succeed both academically and romantically and set her up on seon (matchmaker) dates to meet appropriate suitors. The book has been praised as a heartwarming, modern romantic comedy. 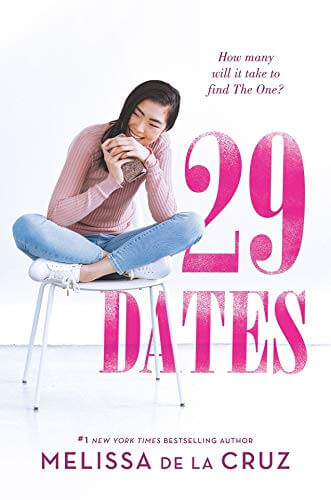 “29 Dates” will be produced by The Gotham Group, which also recently produced a film version of “Stargirl” for Disney+, based on the novel by Jerry Spinelli. The “Stargirl” movie was written by Kristin Hahn, directed by Julia Hart, and stars Grace VanderWaal in the title role.

In addition to content adapted from young adult novels, Disney+ is currently stocking its streaming library with a live-action “Lady and the Tramp,” the “High School Musical: The Musical” TV series, and shows based on “Star Wars” characters, including “The Mandalorian.” Starting with “Captain Marvel” in March 2019, all of Disney’s theatrical releases will find a streaming home on Disney+.

Pricing information for Disney+ hasn’t been revealed yet, but the service is expected to launch in late 2019.