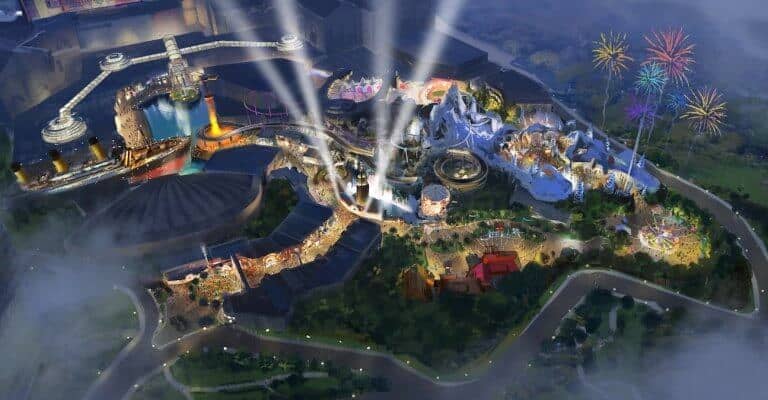 Per Variety, both Disney and Fox have commented on the lawsuit.

“This lawsuit is entirely without merit,” Fox said. “As the Complaint itself makes clear, Genting has been failing to meet the agreed-on deadlines for several years, long before the 21CF-Disney agreement. The allegation that Disney, rather than Fox, finally decided to declare a default is simply made up. We look forward to presenting all the facts in the appropriate forum.”

Disney had a similar response, saying, “The claims made against Disney in this matter are utterly without merit.”

According to Hollywood Reporter, tourist resort business giant Genting Malaysia Berhad claims to have spent $750 million to erect a theme park outside of Kuala Lumpur, Malaysia, which would have utilized Fox intellectual properties “Ice Age” and “Planet of the Apes,” only to have Disney bail on the deal. The company is now seeking damages of 1.75 billion dollars from the Walt Disney, Fox company.

In a report by the Hollywood Reporter, a complaint filed Monday in California federal court by Genting Malaysia Berhad (GENM) states the company had officially signed its licensing deal with Fox in 2013 to create the world’s first Fox-branded theme park called “Fox World.” It’s reported that GENM approached Fox with the opportunity which would have required the company to pay Fox an annual license fee and a cut of retail sales. The agreement also gave Fox various approval rights over the park’s design, which was planned to be the centerpiece to a resort complex that included a casino. 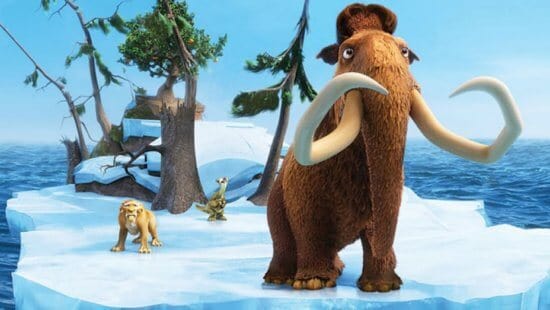 The park was planned to soft open in the first half of 2019, but GENM claims that Fox has been slowing down the process with “roadblocks.” In a statement issued in GENM’s complaint against Disney and Fox, the company claimed Fox is acting this way “because FEG [Fox Entertainment Group] wanted to use its leverage under the [Memorandum of Agreement] to threaten termination and force a renegotiation of the economic terms of what it viewed as a below-market deal, largely due to its failure to negotiate for a share of gate sales.”

GENM also states that problems first arose with the theme park deal when Disney came into the picture earlier this year when they officially acquired Fox.

“On information and belief, Fox’s soon-to-be owner Disney was now calling the shots, and its objective was no longer renegotiation of the MOA, but termination,” stated GENM in their complaint. “Unlike Fox, which was perfectly happy to have the Park situated a stone’s throw from the casinos of Resorts World Genting so long as it could continue to extract financial concessions from GENM, Disney wanted no association with a gaming company like GENM due to Disney’s ‘family-friendly’ brand strategy, as evidenced by its well-documented history of lobbying against the opening of gaming facilities near its parks. Accordingly, FEG issued a ‘notice of default’ purporting to start the process of terminating the parties’ Agreement.”

GENM, which will be represented by a Kasowitz Benson team headed by John Berlinski, has stated that seller’s remorse “is not a valid ground for terminating an agreement.” GENM’s legal team is seeking the original $750 million investment in addition to more than a billion in consequential and punitive damages.

According to Hollywood Reporter, GENM is asserting breach of contract and breach of fair dealing against Fox, while also going after Disney for allegedly inducing the breaches. Additionally, the validity of the termination is at issue.