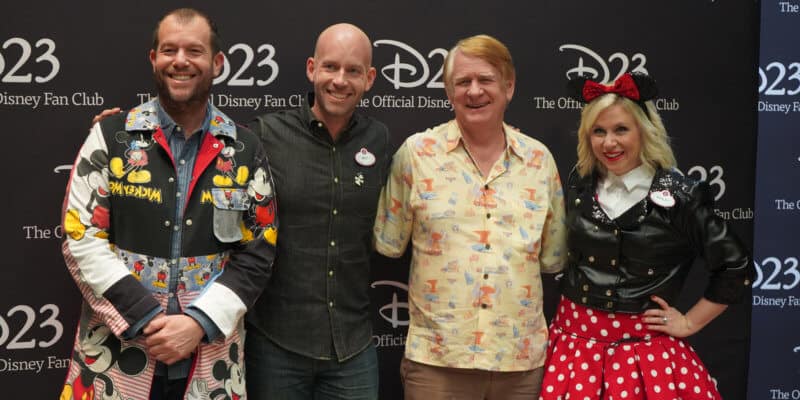 Ashley Eckstein (actress and creator of Her Universe), Bret Iwan (official voice of Mickey Mouse), Bill Farmer (official voice of Goofy), and Darren Romanelli (curator of Mickey The True Original Exhibition) all sat down for an exclusive panel at D23‘s “Destination D: Celebrating Mickey Mouse” to discuss their past work and futures going forward with The Walt Disney Company.

Ashley Eckstein has had a long history of work with The Walt Disney Company, beginning with a recurring role as Muffy on the Disney Channel sitcom “That’s So Raven.” Currently, Eckstein has been lending her voice to Ahsoka Tano, from the Lucasfilm animated TV shows “Star Wars: The Clone Wars,” “Star Wars Rebels,” and “Star Wars Forces of Destiny.” 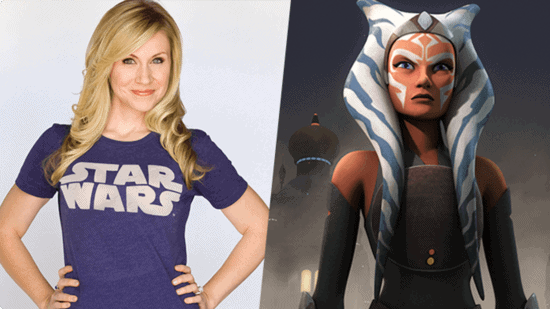 During this panel, Eckstein discussed her past successes with the company and all of the opportunities that were made available to her from them. For example, as part of an upcoming partnership, Eckstein designed an ears headband that will be available in Disney Parks.

Bret Iwan became the official voice of Mickey Mouse back in 2009 when he voiced the beloved mouse for dialogue to be used in Walt Disney World’s Animal Kingdom. This began a stint in 24 different television shows and video games for which Iwan brought the famous animated icon to life. 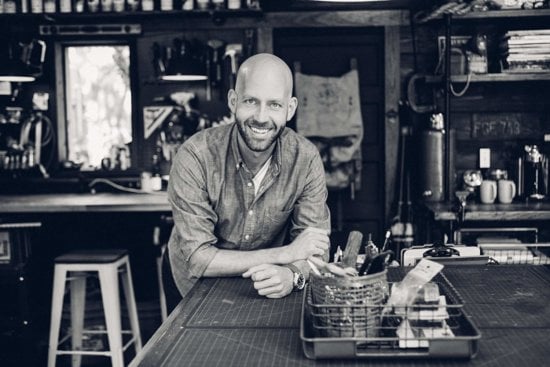 During the panel, Iwan explained how working for The Walt Disney Company changed his life, taking him from his work as an illustrator at Hallmark to the voice actor of one of the world’s most legendary cartoon characters.

Bill Farmer has voiced Goofy since 1987 and has since gone on to voice Pluto and Horace Horsecollar. During the panel, Farmer explained the significance it has had on his life, including the emotional connection he’s developed with fans. 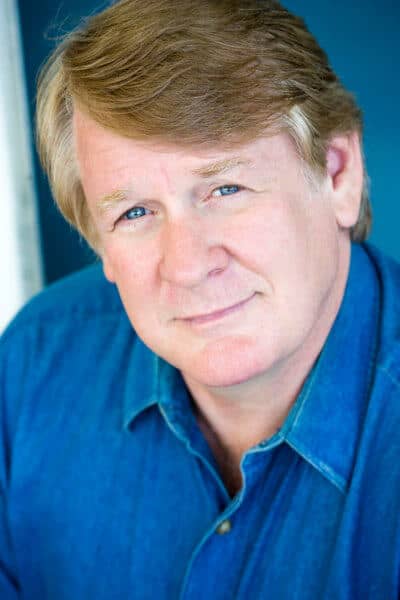 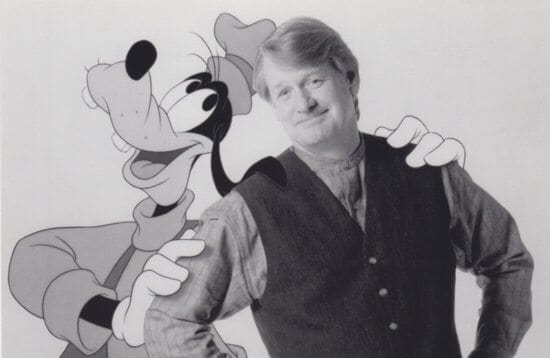 Darren Romanelli is most notable for creating customized, limited edition clothing, furniture and collectibles and has worked with major brands such as Converse, Coca-Cola, and Jaeger LeCoultre. 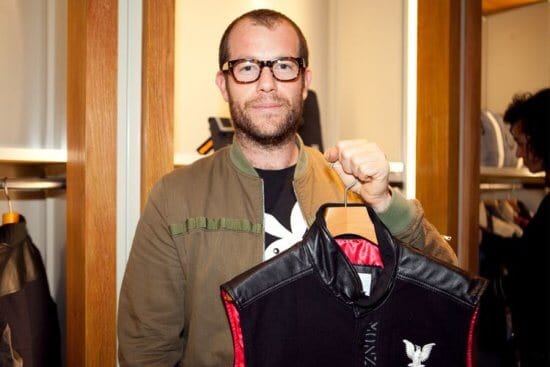 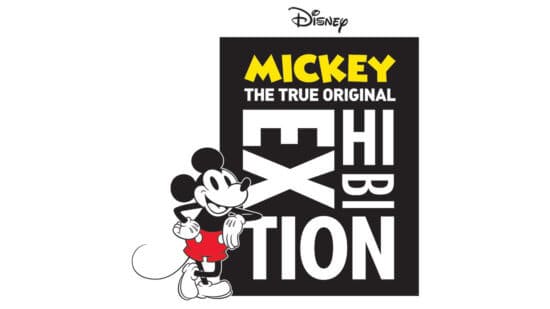 During the panel, Romanelli discussed his work as the curator of the Mickey: The True Original Exhibition, including past work he’s been involved with in partnership with The Walt Disney Company.

Be sure to check out our other exciting reports from D23’s Destination D event, which include the reveal of Epcot’s Guardians of the Galaxy roller coaster ride vehicles and exciting new details of Star Wars: Galaxy’s Edge attractions and the upcoming Star Wars Resort.