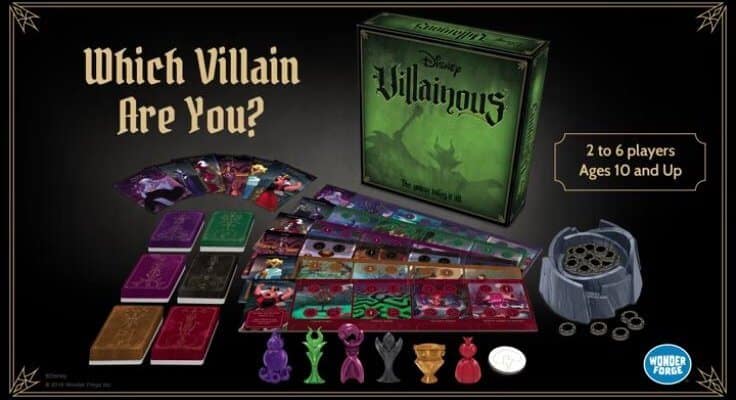 As the holidays draw near, friends and family gather to celebrate. Brilliant board games based on Disney attractions, characters, and movies make great entertainment and bonding opportunities.

As a fan of fearsome fun with a dark side, eerie engagements based on Disney villains and darker adventures appeal to my sinister side. Listed below are five Disney board games perfect for a ghoulishly great time at any gathering. 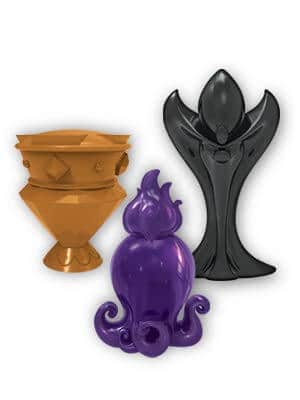 This ghoulishly groovy game gives the classic from Parker Brothers a spirited make-over!

“Welcome to the After-LIFE incorporates the stories, mythology, history and the scary fun of the Disneyland, Walt Disney World, and Disneyland Paris Haunted Mansion attraction (known as Phantom Manor in Paris) to create an otherworldly game play experience.” – Amazon 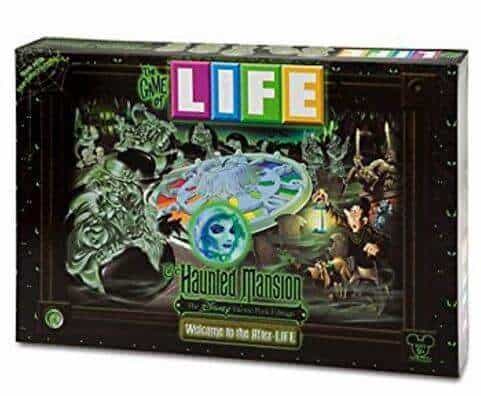 Set in the iconic Hollywood Tower Hotel, it’s up to players (as either Mickey Mouse, Minnie Mouse, Goofy, Donald Duck, Daisy Duck or Peg-leg Pete) to uncover the clues and solve the mystery of which film star has vanished when the power went out (due to a terrible thunderstorm). 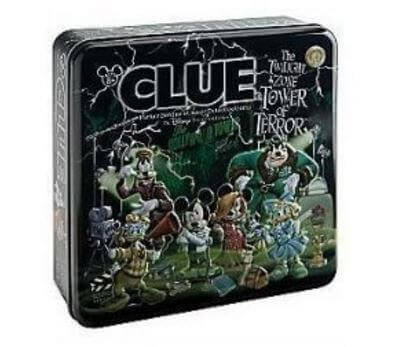 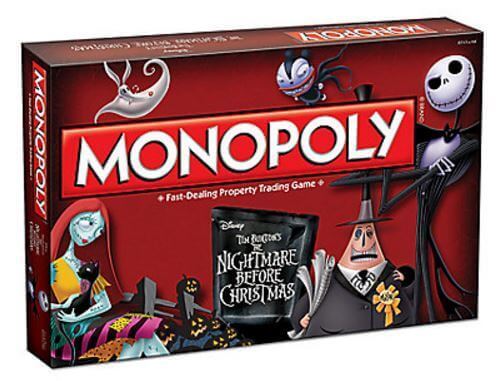 Nightmare Before Christmas Monopoly $32.30 from Amazon

Test your knowledge of Tim Burton’s stop-motion Halloween/Christmas classic film.  A perfect add-on to this popular trivia board game, this “Nightmare Before Christmas” edition contains over 400 questions related to the magically macabre movie. 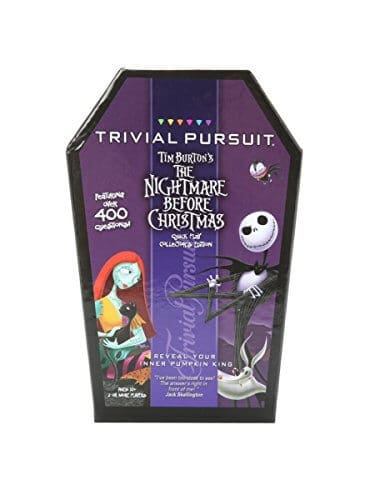 Being bad has never been so much fun! Assume the role of either Captain Hook, Jafar, Maleficent, Prince John, Queen of Hearts or Ursula; each has their own sinister strategy… 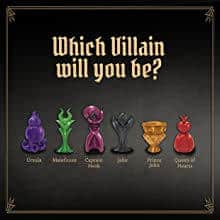 “In this epic contest of sinister power, take on the role of a Disney villain and strive to achieve your own devious objective. Discover your character’s unique abilities and winning strategy while dealing twists of fate to thwart your opponents’ schemes. Find out who will triumph over the forces of good and win it all!” –Amazon 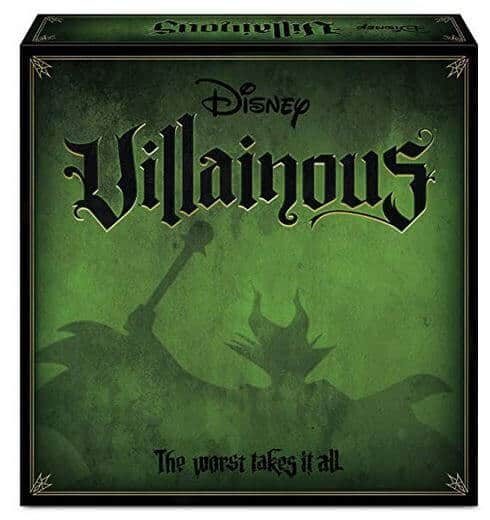 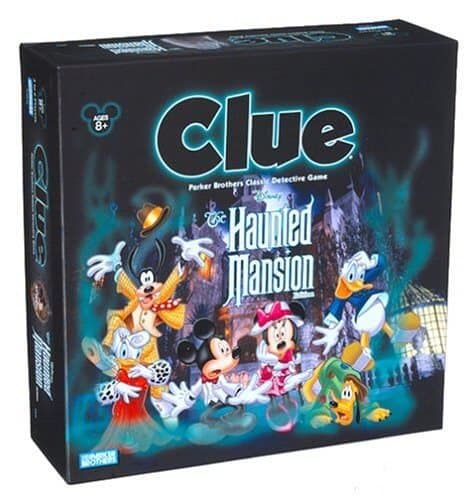 This haunting out of print game can still be spotted online from time to time. Expect to part with a few more hard-earned dollars to take this treasure home. At the time of composing this list, a copy could still be found on Amazon for $139.99.

As mobile devices, work schedules and travel timing take up so much of our daily lives, making time for face-to-face fiendish fun this Holiday season should top the list of year-end tasks. Any of the five fearsomely fun Disney board games listed above provide the perfect pleasure for an entertaining evening or afternoon with friends and family.