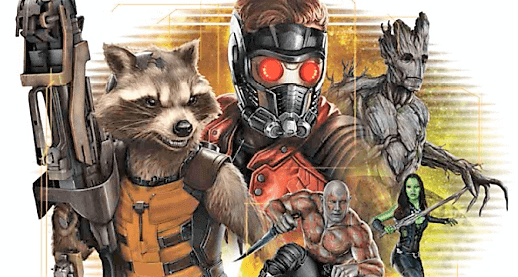 Patrick Fragale is no stranger to readers of Inside the Magic: his homemade “Peter Pan” experience appeared in our “At Home Imagineering” series in June 2017. Now, he’s back with a new “Guardians of the Galaxy”-inspired Galactic Arcadia.

This project is an original concept based on the films “Guardians of the Galaxy”…The ride takes place in a fictional arcade named: Galactic Arcadia! The arcade is particularly special because it is where young Peter Quill (a.k.a Star-Lord) would go to play Pac-Man in the early 1980s. Fast forward to modern day where the arcade is still open and continues to entertain kids and adults with its retro games. The newest game inside the arcade is ROCKET ROCKERS! Rocket Rockers is a game that was dreamed up and built by Peter Quill and given to the arcade as a gift in the summer of 2017. So come on in and play the all new: ‘Guardians of the Galaxy, ROCKET ROCKERS!’”  –Patrick Fragale 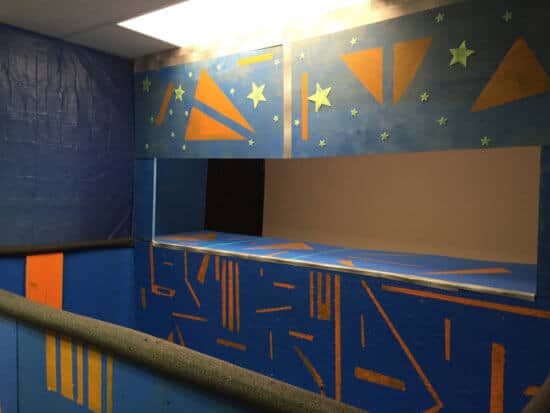 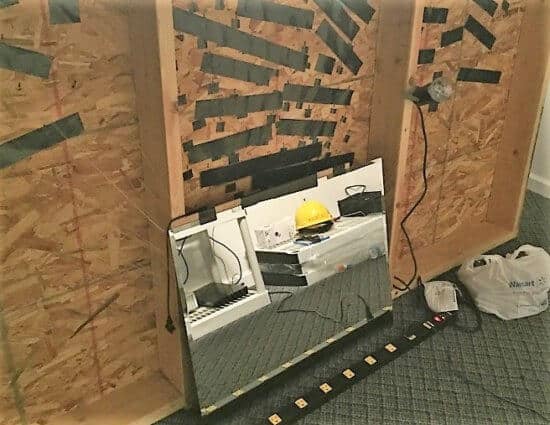 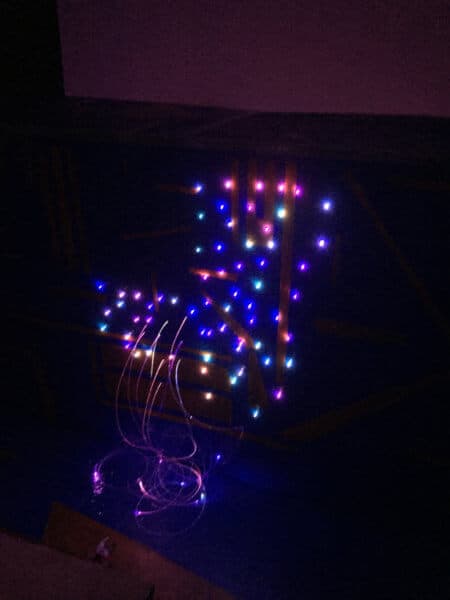 “Since this was an original story, custom animation had to be created. I collaborated with Cody Reanu to create original animation for this ride.” – Patrick Fragale

Patrick hosts a dedicated website showcasing his “Guardians of the Galaxy”-inspired Galactic Arcadia attraction. Images and videos follow the fabrication process. From the formation of flats supporting ride structure to installation of effects, lighting and final product, the site shows Fragale’s passion for his projects. 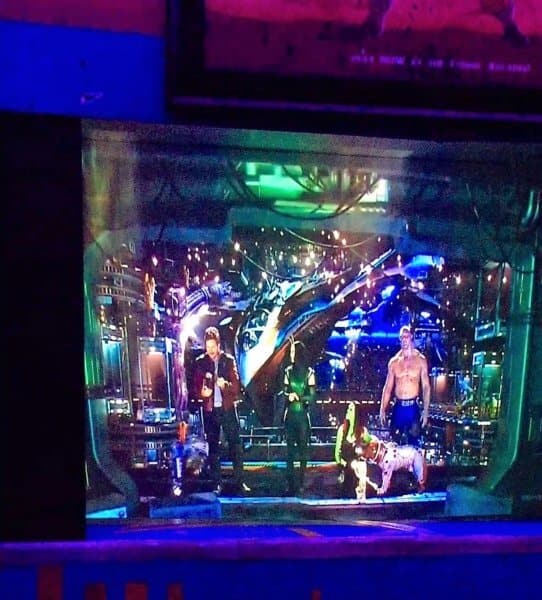 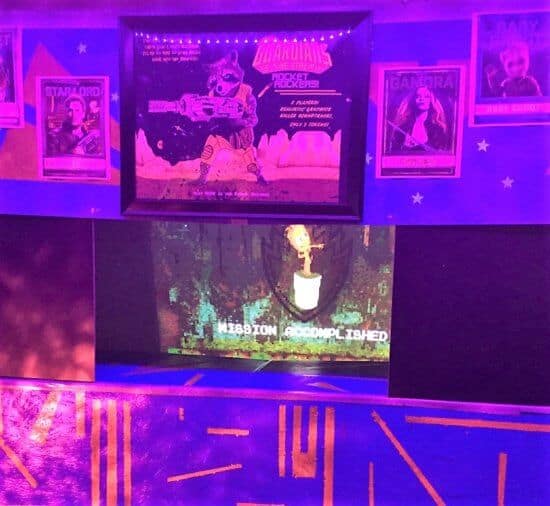 Do you have a room or part of your home that you’ve designed to reflect your passion? We would love to feature your passion for pop culture and/or theme parks. Please drop us a line.

Comments Off on At Home Imagineering: “Guardians of the Galaxy”-inspired Galactic Arcadia